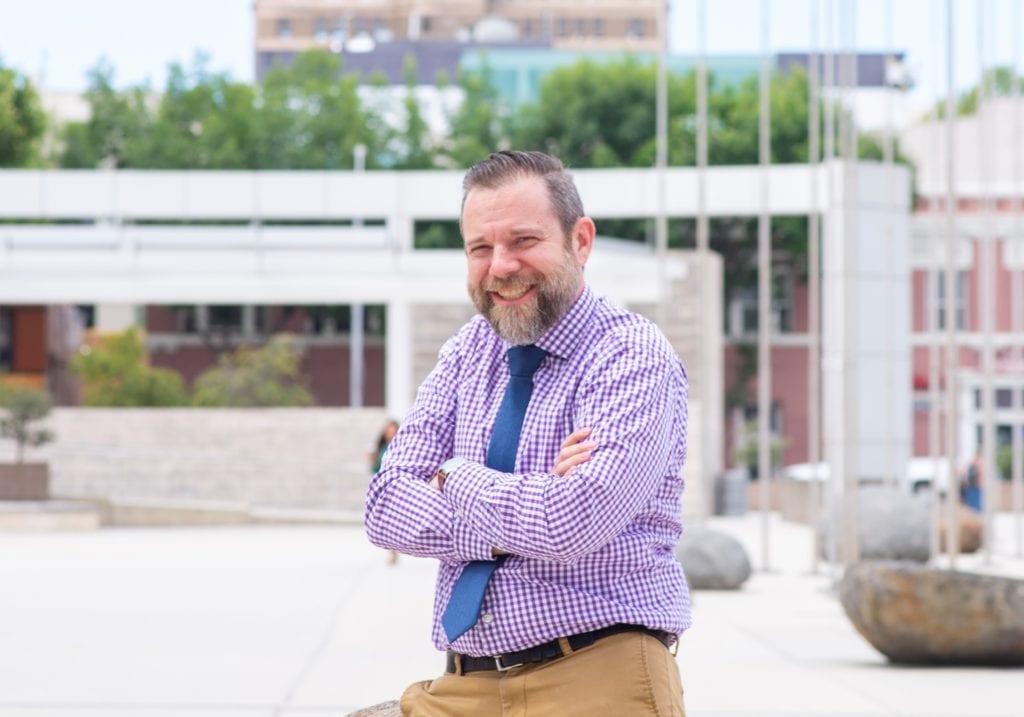 Adam grew up in Kansas City and got his first reporting job at his hometown local paper, The Johnson County Sun.

He moved to New York in 2003 and continued writing for newspapers including The Village Voice and amNewYork. In 2007, he transitioned from print to digital, working as a producer at CBS News and 24-hour television news station NY1 where he also developed skills shooting and editing video.

He moved to the Bay Area in 2018 and has since written stories about the housing crisis, RV dwellers and cannabis for The Mountain View Voice. He lives in Mountain View with his wife, who grew up in Sunnyvale, and their dog Leroy. He is stoked to write stories about California’s first city.

Three years ago, a group of San Jose philanthropists aspiring to build a world-class landmark downtown and donate it to the city began with the idea of erecting a light tower at Plaza de Cesar Chavez — a 21st century update on San Jose’s original icon, a 237-foot structure adorned with newfangled electric light bulbs,...

On Election Day, California voters overwhelmingly rejected a ballot proposition which would have reversed the state’s 24-year ban on affirmative action programs that use race or gender to decide who deserves a leg up in public employment, contracting and college admissions. Fewer than 44 percent of voters in the state voted to approve Prop. 16...

It was the fifth night of protests in San Jose following the police killing of George Floyd and Yuridia Ochoa was doing a sideshow in his silver 2009 Audi A4 — turning in tight, fast circles in the car in front of City Hall at about 9 p.m. Within minutes, he was the target of...

Santa Clara County’s own Nuria Fernandez resigned from the Valley Transportation Authority today to serve in the U.S. Department of...

Days after Santa Clara County revealed it has administered less than half its allocated COVID-19 vaccines, the county launched a...

Morgues are on the brink of overflowing. Hospitals have fewer beds for patients by the day. More than 1,000 people have...