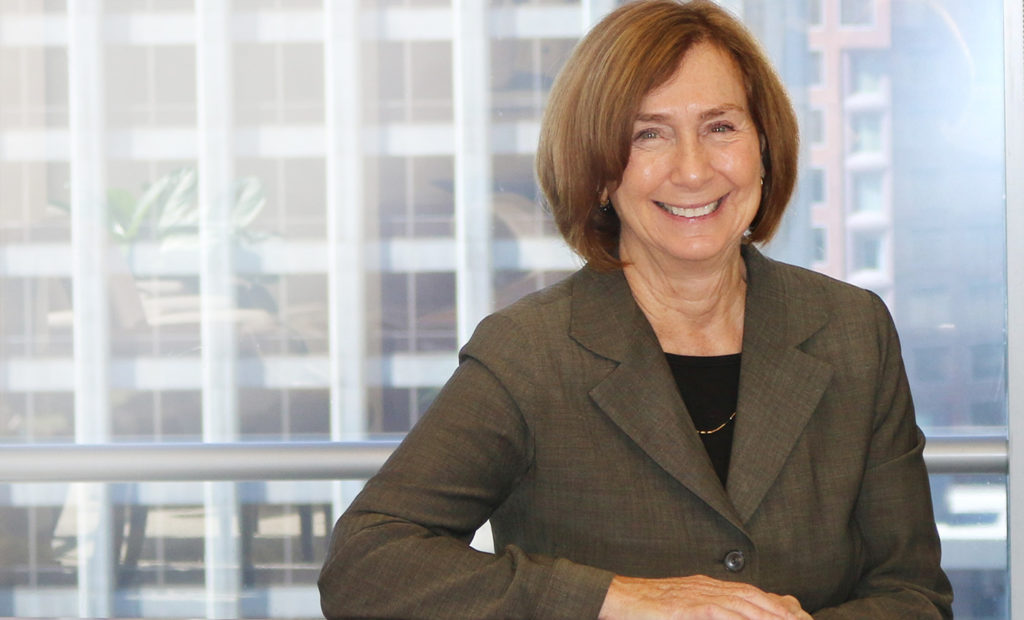 Ann M. Ravel was nominated to the Federal Election Commission by President Barack Obama on June 21, 2013. After her appointment received the unanimous consent of the United States Senate, Ravel joined the Commission on October 25, 2013. She served as Chair of the Commission for 2015 and Vice Chair for 2014 before leaving in 2017.

Previously, Ravel served as Chair of the California Fair Political Practices Commission (FPPC), to which Gov. Jerry Brown appointed her. At the FPPC, Ravel oversaw the regulation of campaign finance, lobbyist registration and reporting, and ethics and conflicts of interest related to officeholders and public employees. During her tenure at the FPPC, Ravel was instrumental in the creation of the States’ Unified Network (SUN) Center, a web-based center for sharing information on campaign finance.

Before joining the FPPC, Ravel served as Deputy Assistant Attorney General for Torts and Consumer Litigation in the Civil Division of the United States Department of Justice. Ravel also worked as an attorney in the Santa Clara County Counsel’s Office, ultimately serving as the appointed County Counsel from 1998 until 2009. Ravel represented the county and its elected officials, provided advice on the state Political Reform Act, and initiated groundbreaking programs in elder abuse litigation, educational rights, and consumer litigation on behalf of the Santa Clara County government and the community.