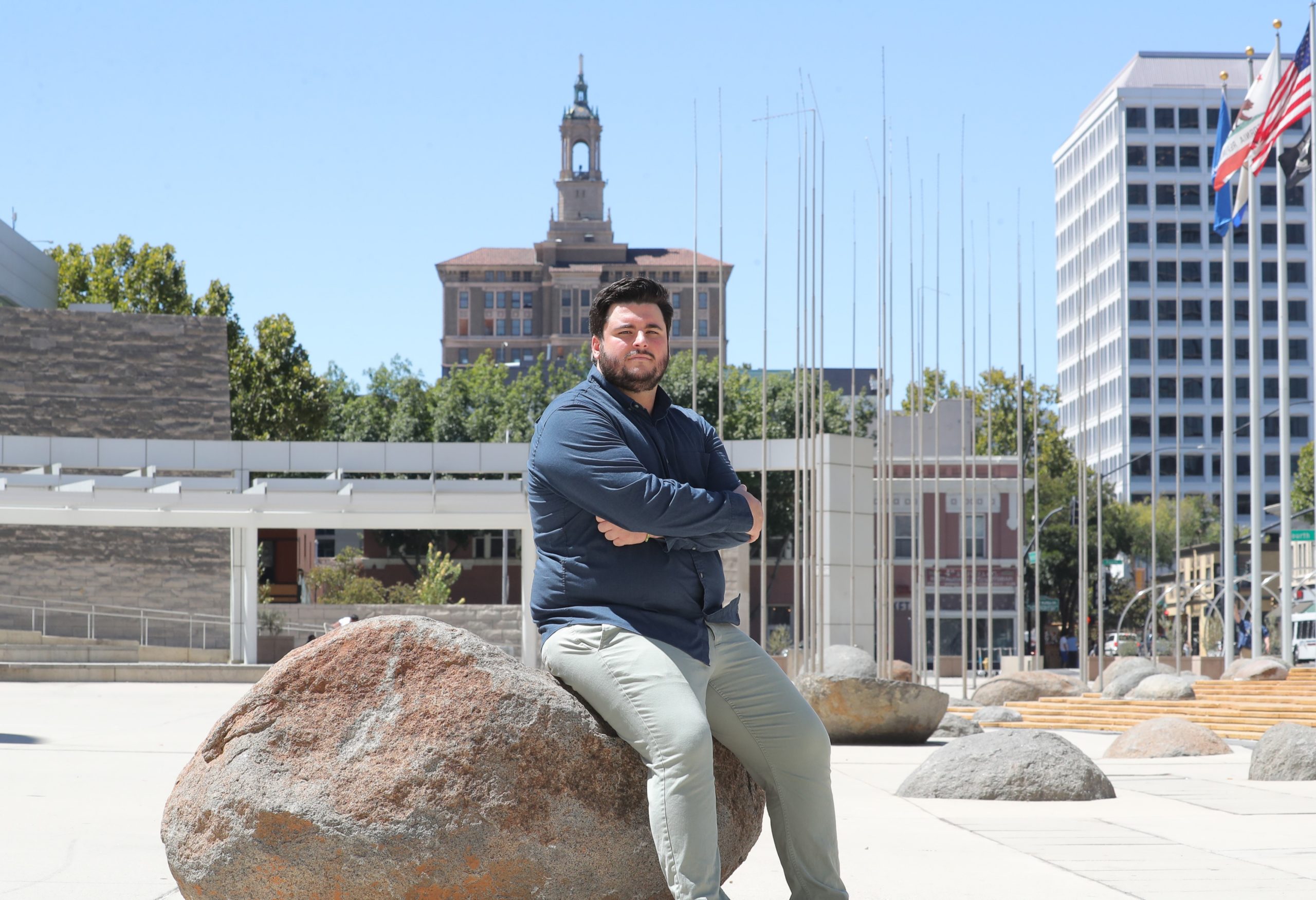 Joseph was born and raised in Fremont, and has worked in journalism all over the Bay Area. Before joining San José Spotlight, he was most recently a reporter with The Mercury News and East Bay Times, covering large swaths of Alameda County, including Fremont, for nearly six years.

He has also worked in news radio, both as a reporter and host, largely in the South Bay. Joseph has spent many days wandering around the Bay Area in search of delicious foods, including tacos, burritos, pho and dumplings.

He is a graduate of California State University, East Bay (Hayward) and an Oakland Athletics fan.

San Jose’s public works director has left to take on a leadership position in a neighboring city. Matt Cano, who worked for San Jose in a variety of roles over the span of nearly 24 years, took over as deputy city manager in Milpitas on Jan. 30. He has an annual base salary of $275,341, plus...

It’s been more than two decades since the movie “Erin Brockovich” brought the real-life issue of contaminated drinking water in a small Southern California town to a mass audience. But the harmful compound at the heart of the film, Chromium-6, is still present in much of the drinking water around the state, including in the...

A Santa Clara County deputy district attorney who was reinstated after being fired is now suing his boss and the county, claiming District Attorney Jeff Rosen is preventing him from coming back to work. The lawsuit represents the latest salvo in a yearslong dispute that started in early 2021 when Daniel Chung criticized criminal justice...