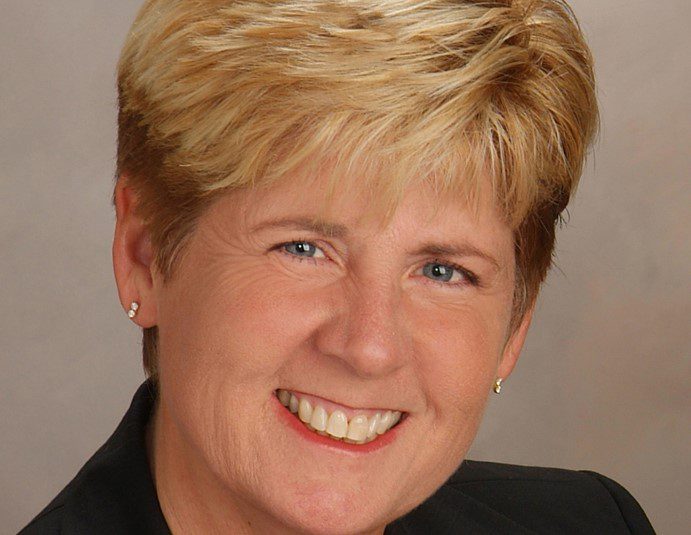 Kathleen King retired from Applied Materials, Inc. after 20 years and is currently the CEO of the Healthier Kids Foundation, a nonprofit foundation focused on the health needs of low-income residents of Santa Clara and San Mateo counties.

Kathleen was elected to the Saratoga City Council in November 2002 and served as mayor of the city in 2005 and again in 2010. Ms. King finished her term on the California State Dental Board, served on the Santa Clara County Board of Education, is a board member of Santa Clara Family Health Plan, and a member of American Leadership Forum class XVII.

Kathleen is a native of California. She attended public schools in San Jose, graduated from West Valley College and Santa Clara University. She resides in Saratoga with her husband, Mark Stark; they have five children, Marie, Allyssa, Nick, Matthew and Robert. Robert has been through 38 surgeries and two bone marrow transplants.

This time last year, Santa Clara publicly threatened to sue its chamber of commerce for nearly $600,000 it claimed the...

Worrying about the living conditions at one of the largest homeless encampments in the Bay Area, a local nonprofit hosted...

Back in 2017, I left a speaking engagement at a local library and walked to my car, only to find...