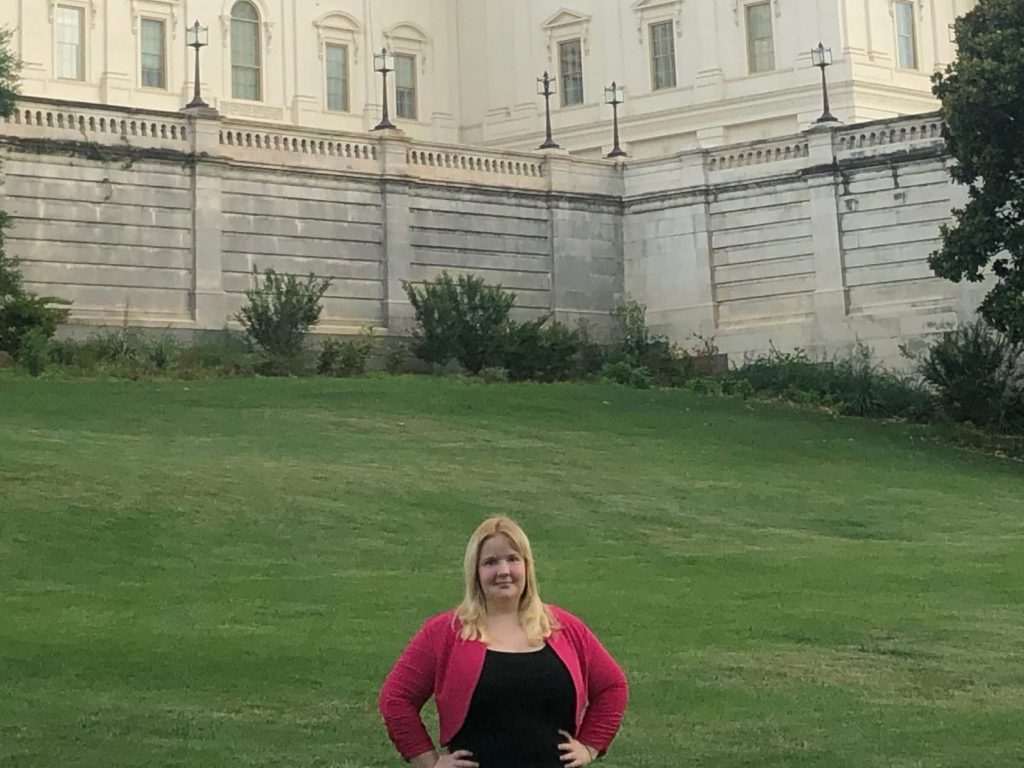 Katie cut her teeth writing features in Virginia. She later worked as a crime reporter for The BVI Beacon in the British Virgin Islands, where she covered trials at the Eastern Caribbean Supreme Court and investigated public safety issues. Following Hurricane Matthew, she spent two weeks in Haiti reporting on a school that received aid from organizations in the Virgin Islands. More recently, she covered government for Wyoming’s statewide newspaper, the Casper Star-Tribune.

Prior to joining San José Spotlight, she spent six months in Amman, Jordan, volunteering with the Collateral Repair Project, a nonprofit that assists refugees from Iraq, Syria and Sudan.

She holds a degree in history and political science from James Madison University in Virginia.

WASHINGTON, D.C. — Senate Republicans accused Silicon Valley tech giants of censorship during a hearing Oct. 28 intended to examine whether a provision in the Communications Decency Act gives internet companies too much protection. Section 230 has become controversial in recent years because it provides tech companies with broad legal immunity for what its users...

WASHINGTON, D.C. — Rep. Zoe Lofgren, D-San Jose, is urging the Supreme Court to block President Donald Trump’s plan to exclude undocumented immigrants from the count used to apportion congressional seats. The court, which announced last week that it will review the case, is slated to hold a hearing on Nov. 30. “The administration’s plan...

WASHINGTON, D.C. — Rep. Anna Eshoo, D-Palo Alto, is calling on the Privacy and Civil Liberties Oversight Board to investigate the federal government’s surveillance of Black Lives Matter protests. Eshoo, along with Sen. Ron Wyden (D-Oregon) and Rep. Bobby Rush (D-Illinois), sent a joint letter to the board last week. “The act of protesting has...

The CEO of The Silicon Valley Organization, Matt Mahood, resigned as eight prominent South Bay nonprofit groups announced they are...

A chorus of community leaders gathered at San Jose City Hall to express their outrage over a racist image posted...

You have Successfully Subscribed!

We use cookies to ensure that we give you the best experience on our website. If you continue to use this site we will assume that you are happy with it.Ok