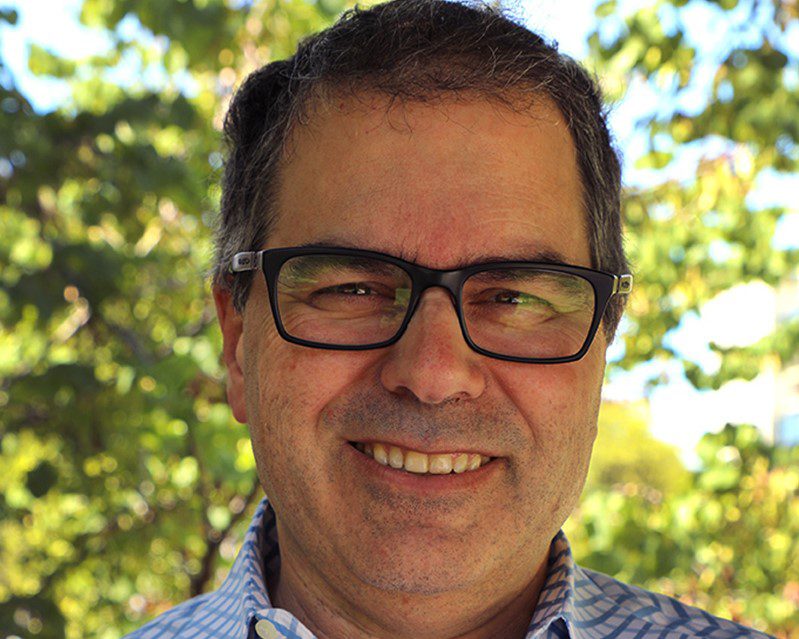 He was a Fulbright Scholar in Russia in 2009, teaching at the Moscow High School of Economics.

After receiving his B.A. in History from the University of California, Berkeley, he worked as a print reporter in Southern California and Washington, D.C., covering local government and Congress. As a freelancer, he wrote many articles for the San Jose Mercury News when he returned to the Bay Area in the 1990s. His articles have also appeared in the Los Angeles Times and San Francisco Chronicle.

Larry received a J.D. from Santa Clara University School of Law, and practiced consumer protection law in Santa Clara for a decade. He lives in Mountain View with his wife and daughter.

He is a member of the Rotary Club of San Jose. He has volunteered over the years in a variety of groups, including Greenbelt Alliance and Anna Eshoo’s 1992 congressional campaign.

A proposed monument to honor soldiers who fought in the Vietnam War will finally move forward after years of planning...

San Jose officials and advocates are hoping for a reduction in traffic fatalities for 2022, but a rash of recent...

Santa Clara County residents are flooding emergency rooms throughout the region in search of COVID-19 tests amid the county’s biggest infection...