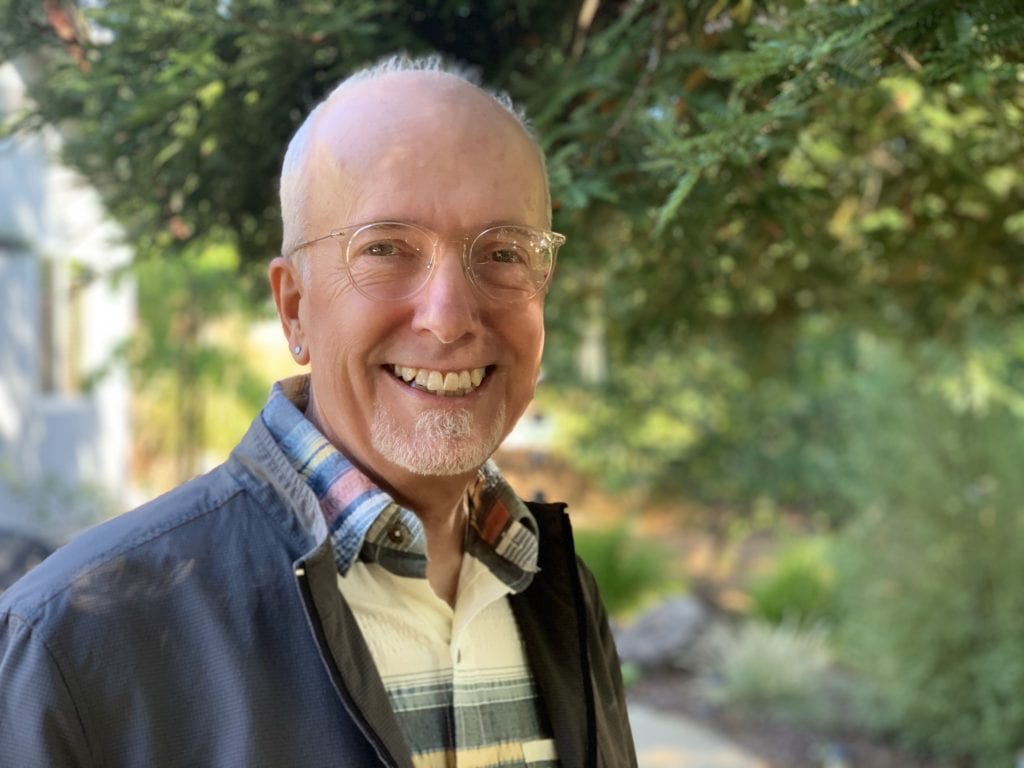 Stephen E. Wright has more than 30 years of daily journalism experience, including 25 years at the San Jose Mercury News where he was an award-winning editorial page editor, deputy managing editor, local news editor and reporter.

In the newsroom, Steve reported on criminal justice, local politics and news events in Santa Clara County, Alameda County and San Francisco. As an editor he helped lead award-winning coverage of Silicon Valley business and technology news, local arts and entertainment, the paper’s website content and TV partnerships. The editorial pages were judged “Best in State” for two of the three years he was editor. Steve also was a member of the newspaper’s Pulitzer Prize winning staff coverage of the Loma Prieta Earthquake.

Before joining the Leadership Group, Steve spent a year as Director of Corporate Communications at SunPower, one of the world’s leading solar technology, manufacturing and installation companies.

Currently, Steve is a member of the Dublin Planning Commission. He also is a member of Open Heart Kitchen’s Street Outreach team and helps deliver 100 hot meals six days a week to homeless neighbors at their camp sites in the Livermore, Pleasanton and Dublin area. He also is the Director of Candidacy for the Evangelical Lutheran Church in America – Sierra Pacific Synod. Candidacy is the process for determining a person’s readiness for ordination as an ELCA pastor.

Steve received a bachelor’s degree in Journalism and Political Science from San Jose State University, where he was the Associated Students president in 1977-78 and before that was editor of the Spartan Daily. A Senior Fellow of the American Leadership Forum – Silicon Valley (Class XIX), Steve also serves on the Commonwealth Club’s Silicon Valley Advisory Council.

After three meetings, a new San Jose commission tasked with reshaping San Jose’s governance has not yet dug into switching...

BART could get a $140 million grant to begin the second phase of construction on a South Bay transit project...

Phil Watkins was 23 when he was shot to death by San Jose police after he called 911 saying he...