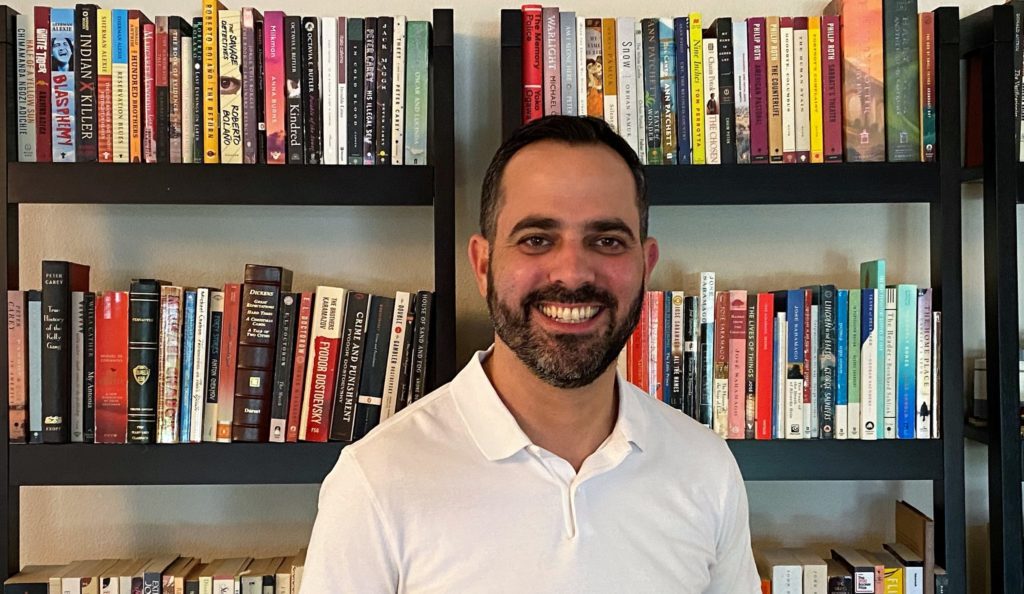 Aaron B. Zisser is the interim executive director of the Oakland Community Police Review Agency. He previously served as the San Jose Independent Police Auditor (IPA) and has dedicated his career to criminal justice reform, police accountability, and civil rights. Aaron has led large-scale prison reform efforts with the federal government and has investigated fatal police uses of force at the local level.

Aaron was a human rights and civil rights attorney with nonprofit organizations, a consultant on oversight and reform, and an attorney with the U.S. Department of Justice’s (DOJ) Civil Rights Division in Washington, DC. Aaron also worked as a prosecutor in a specialized unit of the San Francisco District Attorney’s Office that investigates officer-involved shootings and in-custody deaths. Aaron continues to work in police oversight in the Bay Area.

As San Jose’s IPA, Aaron reviewed Internal Affairs investigations of complaints of officer misconduct, including officer-involved shootings, other uses of force, and racial profiling. He also made recommendations to improve SJPD policies and prioritized community outreach and engagement.

Before his work as IPA, Aaron consulted for a variety of Bay Area-based agencies conducting oversight and reform, including the Blue Ribbon Commission reviewing the Santa Clara County Jail, and monitored Illinois prisons.

At DOJ, Aaron conducted “pattern or practice” investigations and monitoring of correctional and psychiatric facilities, mental health services systems, and schools throughout the United States. In addition to addressing unconstitutional conditions of confinement – with a focus on solitary confinement, mental health services, and use of force – he also evaluated whether states provided meaningful community-based mental health and disability services under the Americans with Disabilities Act and addressed the “school-to-prison pipeline” that disproportionately impacts students of color and students with disabilities. This work, too, involved developing partnerships with advocacy organizations and other community groups. Aaron continues to work in the field of police oversight.

Aaron grew up in Campbell and lives in San Jose with his wife and two sons. He holds a BA in Comparative Literature from UC Berkeley and a JD from Georgetown University. In his free time, Aaron is an obsessive reader of literary fiction, browses at used-book stores, and volunteers on the San Jose Library Commission.

Can a public defender be a district attorney? I am not endorsing any particular candidate. And each of the candidates for Santa Clara County DA has his strengths and weaknesses. I have met two of the candidates once or twice each. But this essential question has been floating around about whether one of the candidates, Sajid...

When Claudia was 10 years old, a San Jose police officer pointed his gun at her. Claudia—not her real name—had just walked home from school with her little brother and four other young kids. Now 40 and still a San Jose resident, Claudia didn’t tell me this at my office or in a meeting through a...

Over the last several decades, there have been various opinions and political handwringing on what is wrong with downtown San...

City officials and first responders are imploring residents to leave fireworks to the professionals. With the exception of permitted displays,...

San Jose, the 10th largest city in America, was once dubbed as “the Feminist Capital of the World.” But as...