Business, Land Use and Development Columnist 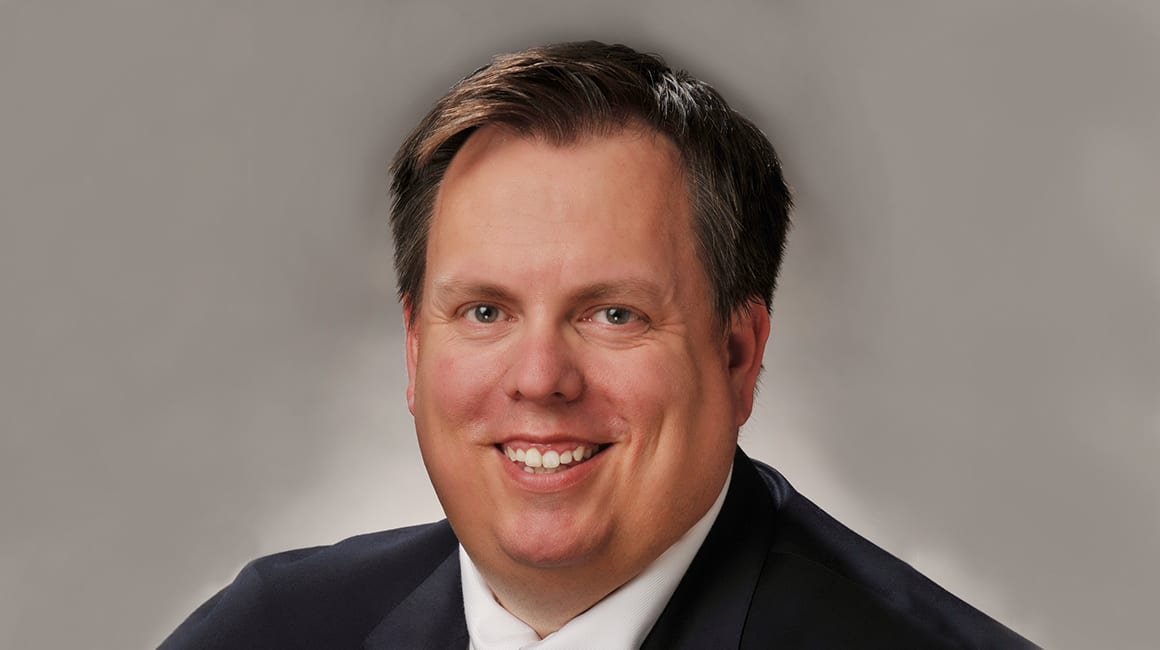 Bob Staedler is a 20-year veteran of economic development, government relations and real estate development projects. He is widely known for taking on complex and difficult projects, creating consensus, and delivering positive outcomes. Experience working in government, university and private sector environments helped him understand the critical need for results in ever challenging times.

Early in Bob’s career he worked at Stanford University as an Owners Representative for their Capital Planning & Management Department. Notable projects he contributed to include: Science and Engineering Quad, also known as the Hewlett and Packard buildings (226,000 sf at $126 million), renovation of the Iris B. and Gerald Cantor Art Center, Green Library West and various other projects. He also managed the five-year capital plan that went before the Stanford University Board of Regents for approval each year.

Bob was then recruited by the San Jose Redevelopment Agency, where he rose through the ranks to the position of Real Estate/Portfolio Manager for the Agency. As the Real Estate Manager, he managed a real-estate portfolio valued at approximately $225 million. Bob handled all acquisition, disposition and due diligence for the Agency. Over his term at the Agency he transacted over $450 million of real estate. As the Brownfield coordinator, he oversaw the environmental clean up for various projects such as the Japantown Corporation Yard, Google Village site (formerly known as the Oakland A’s ballpark site) and North San Pedro Housing Project. Bob with consultant Cornerstone Earth Group, was able to obtain a No Further Action Letter for the former KNTV site in 28 days. The site had been property characterized and an action plan was implemented immediately.

Bob created Silicon Valley Synergy in 2011 after the State of California dissolved Redevelopment Agencies. His goal all along is to assist clients in cutting through red tape and find ways to move projects forward. Whether it’s advising clients on the best sources of capital, creating structures for joint-venture opportunities between landowners and developers, etc. Bob strives to create a win-win environment for all parties.

The housing tragedy that our community faces continues to be a grave reality. I have been an advocate of buying existing rental units, and while the bureaucratic process has caused affordable housing units to cost approximately $800,000 per unit, it doesn’t need to be that way. If you look at the proformas for affordable housing, you...

The San Jose Planning Commission held a study session last Wednesday to discuss the contentious item of SB 9 and Opportunity Housing. City staff did the best they could to describe the impacts of SB 9 and the amount of housing that potentially could be developed with this legislation. There is a long list of disappointing...

While there has been a lot of discussion in the last week about SB 9, SB 10 and the gaping legislative holes in what each bill will and won’t do, it overshadows projects that will redevelop neighborhood retail centers. These projects will develop more than 1,000 homes in areas with amenities and infrastructure. The two...

A proposed monument to honor soldiers who fought in the Vietnam War will finally move forward after years of planning...

San Jose officials and advocates are hoping for a reduction in traffic fatalities for 2022, but a rash of recent...

Santa Clara County residents are flooding emergency rooms throughout the region in search of COVID-19 tests amid the county’s biggest infection...