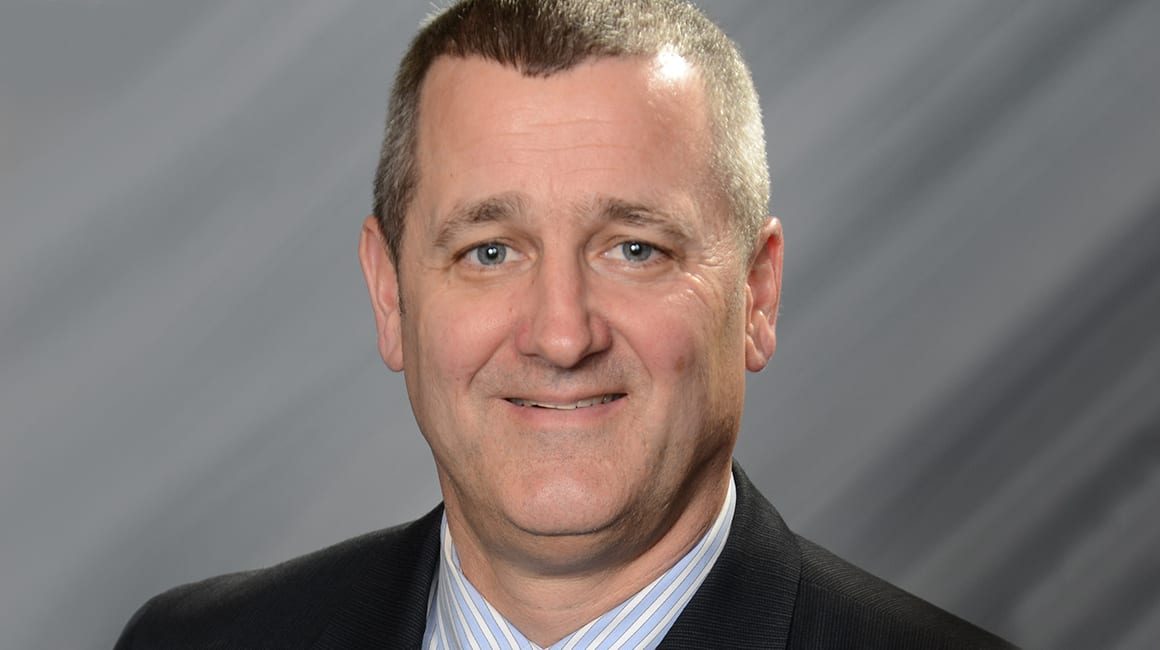 Chris Funk, a native of San Jose, grew up in the Rose Garden area, received his BA in Political Science from Carroll College of Montana and MA in Social Science from SJSU in 1991. His is a product of SJUSD graduating from Lincoln High School in 1985 where he had the good fortune and great honor to return as principal. During his tenure as principal at Lincoln, the school earned a 21st Century School of Distinction, Lighthouse Award, California Distinguished School Award, a six-year WASC Accreditation and closed the achievement gap between Hispanic and white students by 106 points, a 40% decrease in the gap.

His career in education started in the classroom as a teacher with East Side Union High School District at Yerba Buena High School back in 1990 and he has returned as the Superintendent with the goal of eliminating the “Opportunity Gap” by holding the entire organization responsible for attaining the goal of providing every student a world-class education regardless of their economic, gender, or cultural background. To date, graduation rates and A-G completion rates have increased six of the seven years under his leadership.

Chris is a member of the Board of Directors for Educare Silicon Valley, the East Side Education Foundation and East San Jose Kiwanis. He is also a liaison to Breakthrough Silicon Valley and a member of the Advisory Board to 10,000 Degrees. Chris resides in San Jose with his wife Leslie. Both of their sons graduated from Lincoln High School with their oldest graduating from Cal State Fullerton and their youngest child attending West Valley.

As the last few school districts in San Jose are finishing the pandemic school year and beginning their summer breaks, school districts across the state are planning for and collectively committing to ensuring that reopening of schools this fall means in-person instruction is the default education program for the 2021-22 school year. Taking the complex...

For the past week or so, Gov. Gavin Newsom has been making the rounds to school districts across California touting that two-thirds of the approximately 11,000 schools have reopened under the AB/SB 86 incentive plan. At every stop, Newsom states that he expects schools to fully reopen in the fall. That means “full, in-person instruction,...

Two people are suing a local church and its associated homeless shelter in downtown San Jose over a 2020 stabbing...

A controversial Santa Clara County cement plant has accumulated more than 2,100 violations from different regulatory agencies over the past decade,...

One of San Jose’s fundamental departments that drives the city’s economy is filling job vacancies, but still has several open...