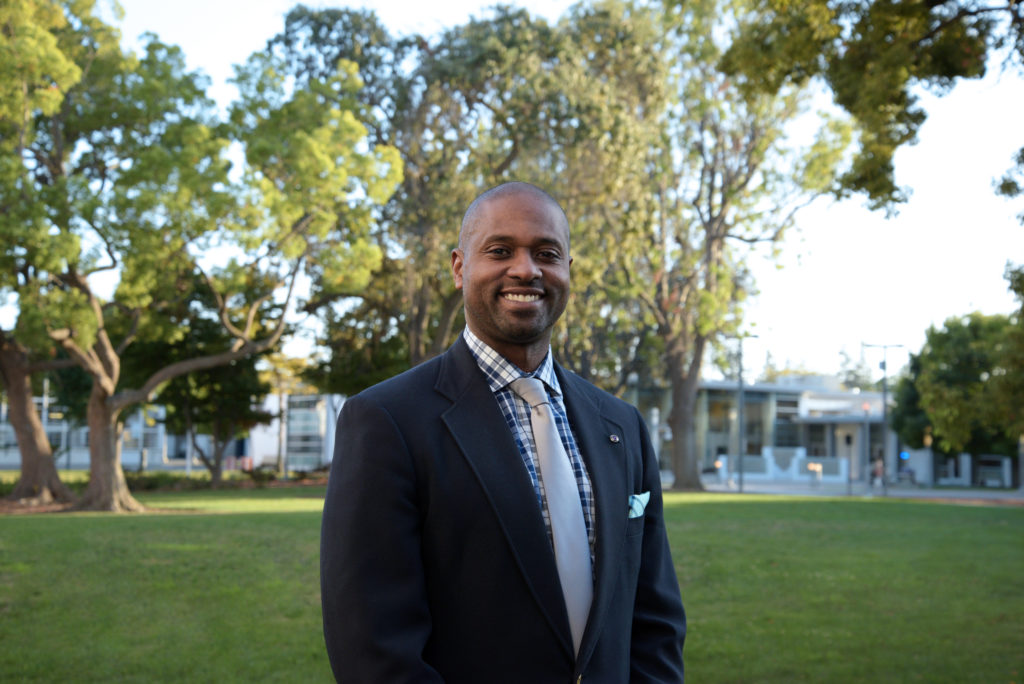 Dr. Byron D. Clift Breland currently serves as Chancellor of San Jose – Evergreen Community College District (SJECCD). He served as President of San Jose City College from spring of 2013 until being named Interim Chancellor in July 2018. He was appointed permanent Chancellor by the SJECCD Board of Trustees in November 2018. Dr. Clift Breland holds a Bachelor of Science in consumer economics and a Master of Science in family studies from the University of Maryland, College Park. He also has a Master of Science in education and a doctorate in counseling psychology, both from the University of Southern California.

Dr. Clift Breland has held administrative positions at the University of Maryland at College Park and the University of Southern California where he successfully led community development, outreach, and student success initiatives.

As a leader working in the field of education, Dr. Clift Breland has always known the importance of being engaged in the broader community, having served on a number of boards to promote equity in housing and economic opportunities, as well as gains in educational outcomes for traditionally underrepresented groups. He was also appointed to both the Silicon Valley Economic Recovery and Resilience Council and the California Community Colleges Chancellor’s Office Safe Campus Reopening Workgroup, both of which were created in response to the COVID-19 pandemic.

Moreover, Dr. Clift Breland has an extensive background leading and working with programs that create strategic community partnerships, particularly in urban environments, which have successfully served the needs of students who have been traditionally underrepresented in higher education, such as African Americans, Latinos, and Asian Pacific Islanders, or students who are the first in their family to attend college.

A recent article published by San José Spotlight highlighted some of the struggles local college students have faced during the COVID-19 pandemic. While this article focused primarily on the experiences of students at San Jose State University, it is important to note that recent reports indicate that adult students and students of color—two populations disproportionately...

What if I told you there was a single organization designed to fight income inequality; produce the next generation of first responders, teachers, scientists and high-tech workers; fight hunger and housing insecurity; register voters; develop individuals into civil rights and social justice leaders; and serve as a social hub for entire communities? In the South...

Santa Clara leaders are holding off on putting a business tax before voters in order to allow for more input...

Editor’s Note: The Biz Beat is a series highlighting local small businesses and restaurants in Silicon Valley. Know a business...

Brian Hom’s work at Vitality Bowl is a labor of love and an ode to his son. Hom, 64, bought...