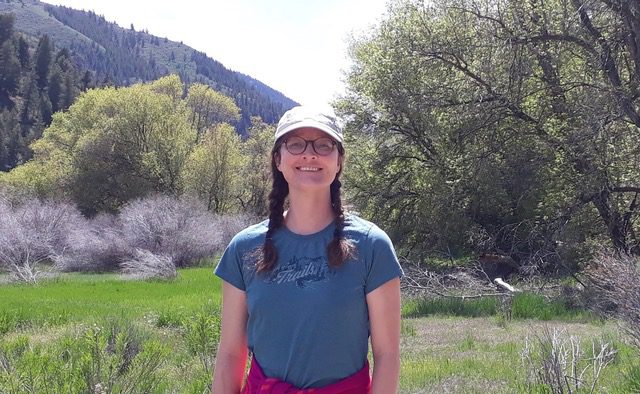 The Climate Reality Project was founded by former Vice-President Al Gore in 2009 with the goal of “catalyzing a global solution to the climate crisis by making urgent action a necessity across every sector of society.” Erin was trained as a climate reality leader in 2019 but has been an environmental activist since she completed her Masters degree in 2010 which focused on environmentally-induced migration and its impacts on national stability. Erin went on to earn a PhD from the University of Adelaide, Australia, in political science in 2013.

She has been active in the environmental movement for more than a decade and has worked with local organizations in Australia, Switzerland and the United States to address issues across the spectrum including addressing food waste, implementing sustainable agriculture, encouraging voter engagement and many other aspects of the environmental agenda. After relocating to the Bay Area in 2019 she joined the Climate Reality Project – Silicon Valley Chapter where she has served as the co-director of its education and outreach-focused Speakers Bureau as well as been actively involved in supporting San Jose Clean Energy and the legislative and policy team.

The Inflation Reduction Act is expected to create over half-a-million new jobs in the renewable energy sector. In a recent interview with LinkedIn’s Head of Sustainability Peggy Brannigan, she notes that green skills are a great way to secure an in-demand, well-paying position in today’s job market. Brannigan has a lot of evidence back this...

Green jobs training for incarcerated individuals has the potential to reduce recidivism, offer people a way out of the justice system and provide employers with much-needed skilled workers. It is up to the new Santa Clara County sheriff, who will be elected in November, to take advantage of this opportunity. Green jobs can rehabilitate individuals...