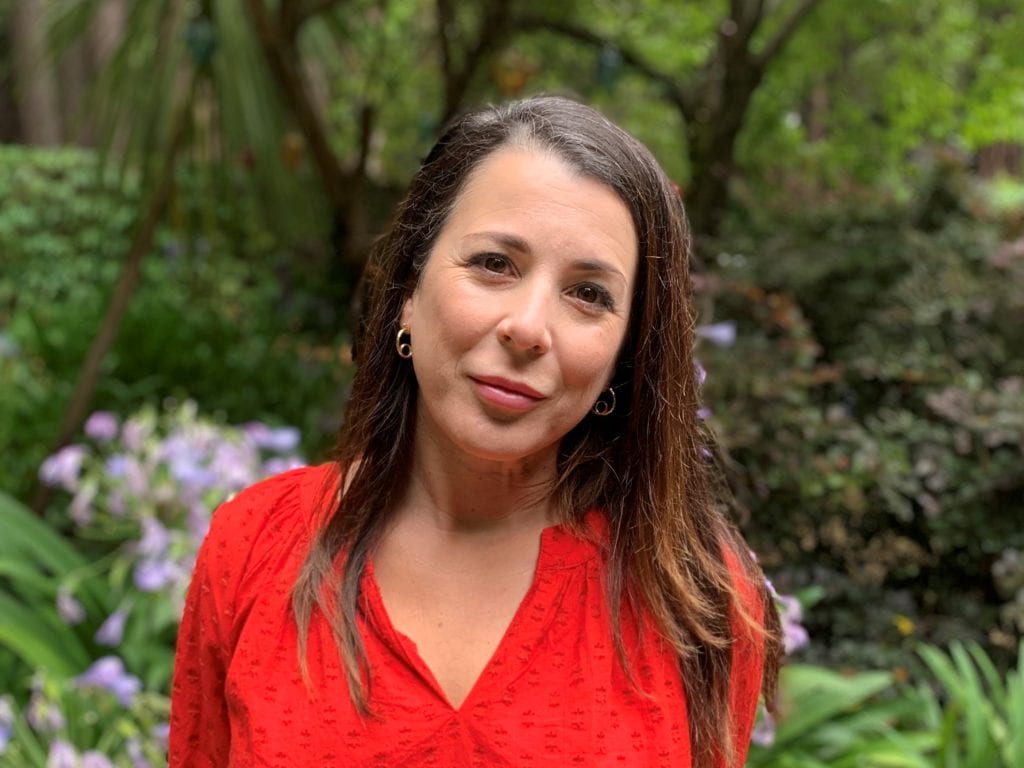 She led community outreach and communications for the Santa Clara Valley Transportation Authority and San Jose Water Company before joining the Santa Cruz Metropolitan Transit District where she was responsible for marketing, communications, customer service, government relations and planning.

Jayme is a San Jose native. She grew up in East San Jose off of Alum Rock Avenue. Transit became an early part of her life when she decided to attend St. Francis High School in Mountain View and needed Caltrain and VTA to get to school every day. As a San Jose State University student, Jayme could frequently be seen loading a bicycle onto the front of a VTA bus to get to class.

Jayme lives with her husband and two daughters in Santa Cruz County. She can be found on Twitter opining on politics, transit, or reddit relationships letters @jaymeackemann.

This will be my final column for San José Spotlight. I am grateful to have been given a platform here. Excuse my indulgence in this final column, I’d like to tell a more personal story. During the early days of the pandemic the transit situation in the Bay Area felt dire. Trains, buses and even...

It’s been six weeks since a mass shooter turned on his VTA coworkers early in the morning on May 26, but there’s no end to the ways in which the tragedy is still being felt. I worked at VTA for a few years in the early 2000s—but I spent most of my career working in...

Leadership is a quality we aspire to and place high value on as a society and yet often fail to meaningfully define. But the Bay Area is grappling with this question on multiple fronts in our civic lives. VTA is currently in the midst of the vaunted “nationwide” search to replace former CEO Nuria Fernandez...