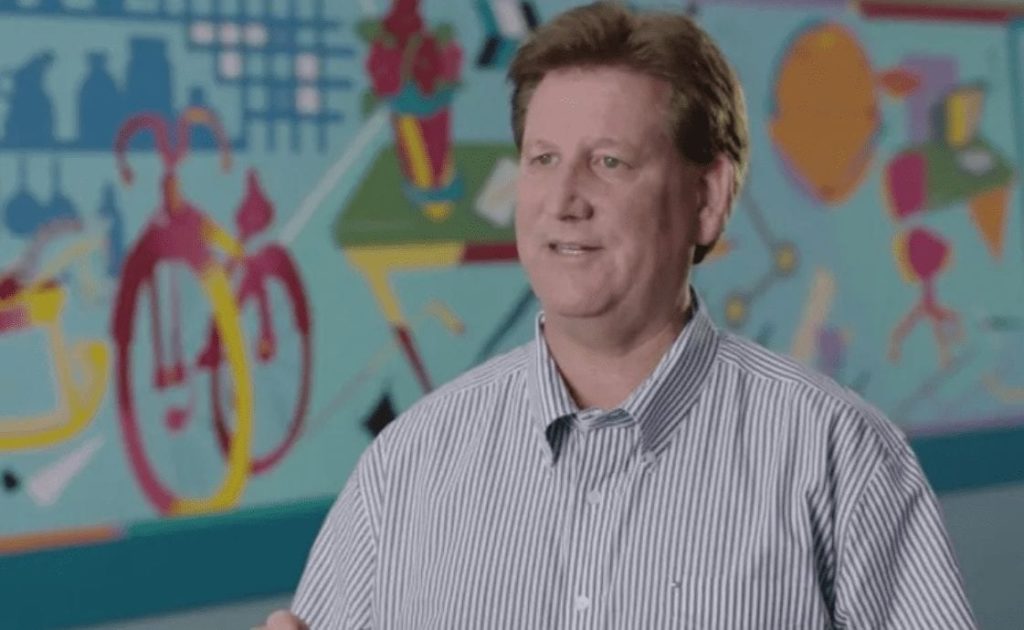 Michael Fox Jr. is Chief Executive Officer of Goodwill Industries of Silicon Valley. He has more than 35 years of experience in redefining business processes and penetrating new markets for companies in the wholesale, retail, nonprofit and B2B service sectors.

Mr. Fox is an entrepreneurial executive with a strong record of revenue and profit growth through analyzing complex business challenges, and developing and executing effective business strategies. As the newly-appointed CEO of Goodwill of Silicon Valley, Mr. Fox led a team that grew the organization from a combined loss of $3.5 million in 2007 and 2008 to a profit of $2.5 million in 2009 and 2010.

In 2012, Goodwill achieved an operating profit of more than $3.5 million and invested an additional $1.3 million into Mission Services. He led this remarkable turnaround by simplifying Goodwill’s supply chain, shifting the product mix, creating a customer friendly shopping experience, investing in operating assets after years of neglect and refinancing debt during the most difficult banking and liquidity crisis of our generation.

As president of M.E. Fox & Company, one of the Bay Area’s leading wholesale beverage distributors, he was responsible for reversing a three-year decline, driving revenues from $28 million to $60 million by acquiring key brands like Snapple and Corona to boost market share as well as negotiating lucrative agreements with SOBE, Red Bull and Gordon Biersch. Mr. Fox was lead negotiator for a revised Teamster contract that fostered a $12 million revenue jump and greater profits from key product lines.

Mr. Fox was co-founder and chair Baseball San Jose. He currently serves as board chair for Team San Jose, member of the advisory board of the School of Business at Cal State Monterey and serves as treasurer of the Silicon Valley Organization’s executive board. He has held numerous leadership roles in local and regional charities and devotes considerable time to fundraising and charity work.

Mr. Fox has one son, Michael, and a daughter, Megan. Mr. Fox received his B.A. at the University of San Diego and a Trans Global MBA at St. Mary’s College.

Pastor Ralph Olmos wasn’t worried about city permits when he opened his food stand—Lighthouse Ministries Food Pantry—at the corner of...

A dramatic change to fast-food worker protection could upend the franchise framework, and while labor advocates are happy to see...

With the widespread outbreak of the omicron variant, at-home COVID-19 tests are vital but hard to locate. To help meet...