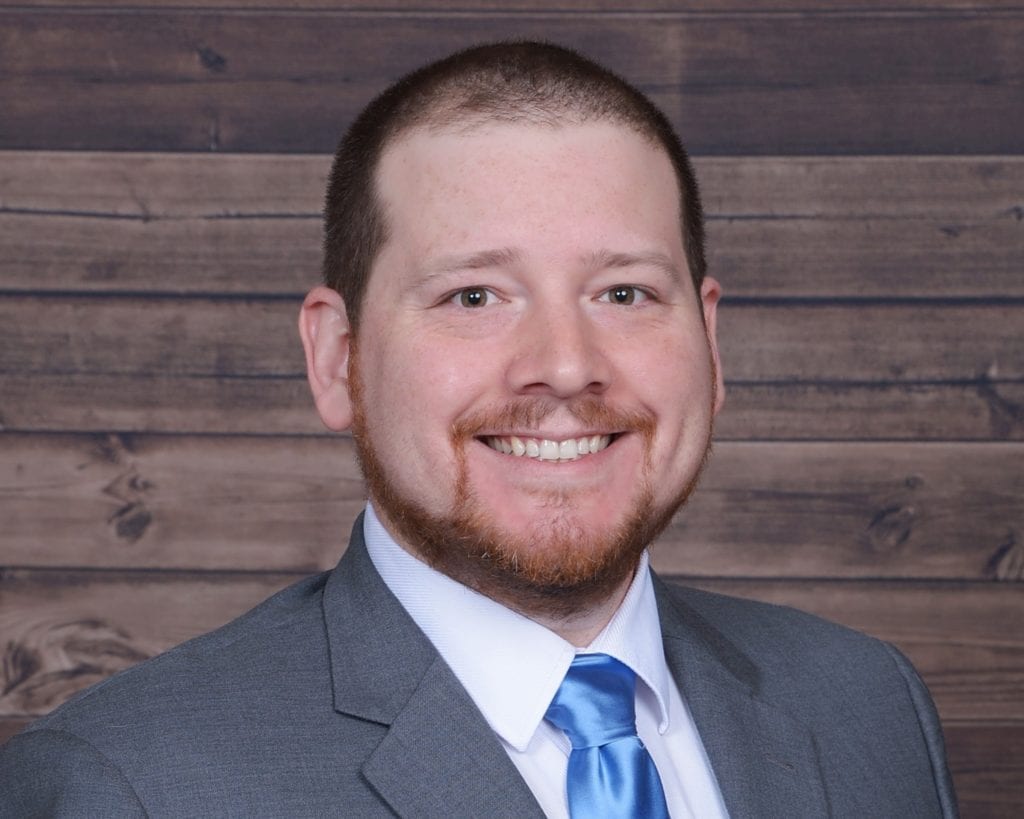 Michael Vargas is an attorney at Rimon P.C. and a lecturer in law at the Santa Clara University Law School. Michael has a broad legal practice that mixes expertise in technology startups, securities and M&A work, corporate social responsibility and social entrepreneurship, and cannabis companies. At Santa Clara University, Michael teaches courses in business law and startups. Michael is also a prolific author, having published a number of legal papers and articles on topics in business law, employment law and LGBTQ rights.

Outside of work, Michael sits on a number of nonprofit boards, including the Community Child Care Council of Santa Clara County, the Rainbow Chamber of Commerce Silicon Valley, and the Bay Area Municipal Election Committee (BAYMEC). Michael is also a former board member of the New Leaders Council Silicon Valley and the American Constitution Society Bay Area Chapter.

On Feb. 23, 2020, Travis McMichael, Gregory McMichael and William Bryan, Jr. hunted and killed Ahmaud Arbery, a Black man out for a run in a small Georgia town. The three white men, with no evidence, believed him to be a man who broke into a nearby construction site. On Aug. 25, 2020, Kyle Rittenhouse...

The First Amendment guarantees the right of “free speech” to every American, however, that promise is often more secure for some than others. In Citizens United v. FEC, the Supreme Court (in)famously held that a corporation could not be singled out as a “disfavored speaker,” but in the same opinion, the court expressly approved a...

With the attempted recall of Gov. Gavin Newsom now an absurdly expensive footnote in the pages of history, the question of reform looms large. Demands for reform began almost immediately, as the magnitude of the recall’s failure—and the waste of more than a quarter of a billion dollars—became apparent less than an hour after polls...