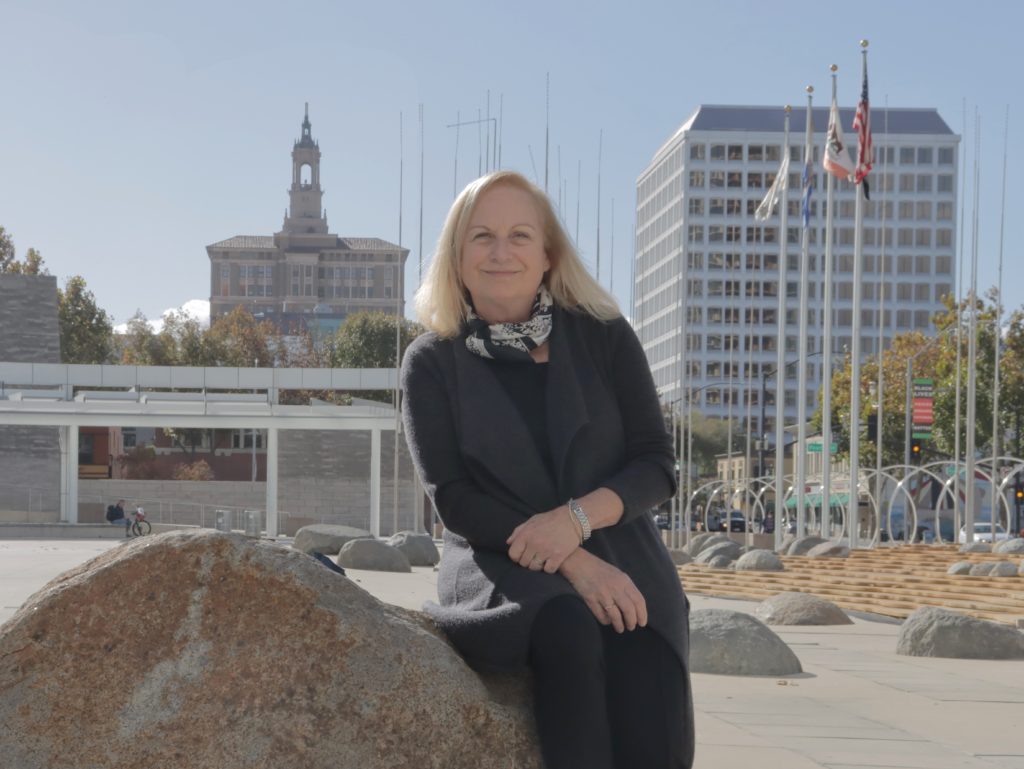 Her work as a journalist and newspaper editor includes coverage of government, business, politics and health care. Her commentary has been featured in the Miami Herald, Los Angeles Times and National Geographic online.

As former Silicon Valley Business Journal editor, she established the publication as a must-read for the local business community. Prior to her tenure at the SVBJ, she reported and then served as editor of the Silicon Valley Community Newspapers. She was a contributor to the Progressive Media Project, a publication launched to diversify the country’s op-ed pages, where her commentaries were picked up nationwide.

During her career, she garnered numerous awards for her body of work in writing and breaking news coverage from the California News Publishers Association. Her newsrooms have been honored with general excellence for their reporting and overall news coverage.

Moryt sits on the board of NAMI (National Alliance on Mental Illness) in Santa Clara County where she moderates events and interviews mental health advocates including Tom Insel, former director of the National Institute for Mental Health, Santa Clara County Superior County Judge Stephen Manley on his behavioral health court programs, and Dr. Kenneth Rosenberg, documentarian and producer of the award-winning film “Bedlam.” She also served on the board of Loaves & Fishes Family Kitchen.

When the San Jose City Council appointed two new members last week, it felt like a snub of democracy for some. It was the culmination of a heated and lengthy debate over how to fill two open seats on the 11-member council. District 10 became vacant after former Councilmember Matt Mahan became mayor and District 8 opened...

For decades San Jose has tried to find its identity through an iconic landmark. The latest quest is an art installation called Breeze of Innovation, culled from nearly 1,000 international submissions. The 500 flexible, 200-foot rods are designed to sway in the wind and light up the sky at night. In renderings the idea looks like...

The Santa Clara County Board of Supervisors had a rare opportunity to right a wrong after twice violating state transparency rules in a closed-door meeting, and they blew it. After San José Spotlight this month exposed Brown Act violations linked to a secretive decision to appoint a new county executive and questioned the rush to hire, officials admitted...