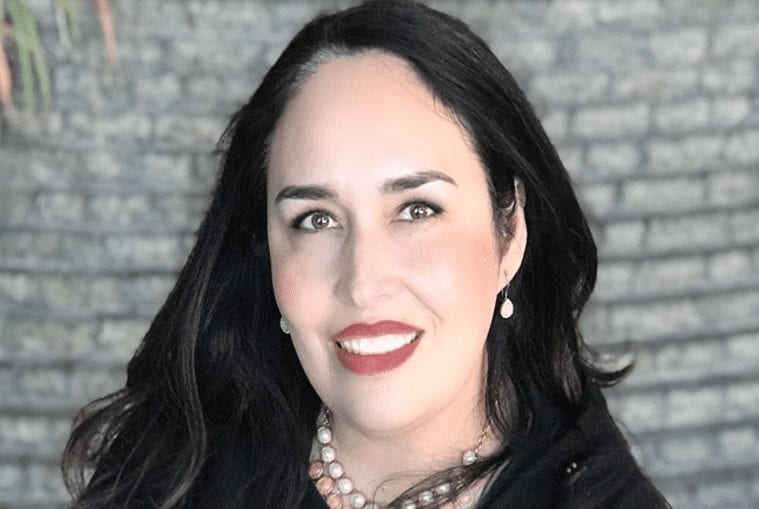 With over 20 years of corporate leadership experience, Perla A. Rodriguez, Chief Executive Officer, has assembled a phenomenal team of professionals, trained by the best universities around the world. Together with her team members, distinguished leaders in their fields, Voler Strategic Advisors is providing innovative strategies and solutions to help clients achieve their objectives.

Well-known throughout corporate and media circles for her broad range of expertise and high level of professionalism, Rodriguez has worked for many of the biggest brands beyond the region, including Intel, Univision, PG&E, and the Public Policy Institute of California.

Previously, Rodriguez served as the Vice President of Public Affairs for Mi Pueblo Foods, where she was instrumental in building the company’s first ever public affairs department. She and her department were critical in earning the political and grassroots support to fuel the company’s rapid expansion from 10 to 21 locations throughout Northern California within a two-year period. Under her leadership, Mi Pueblo created innovative philanthropic programs that engaged thousands of customers and invested over two million dollars benefiting students, families and numerous nonprofit organizations.

Among her many accomplishments, Rodriguez has been recognized by her peers as a leader in the public relations industry. In 2011, she was recognized by the Silicon Valley Business Journal as one of the 100 most influential women in the Silicon Valley and by the National Grocer’s Association for developing the Best Public Service campaign in the supermarket industry. In 2005, while working as a Community Affairs Manager for Univision 14, she was nominated for an Emmy Award as executive producer of the Exito Escolar education program.

Rodriguez holds a BA in international relations from Stanford University and an MPA from the University of San Francisco, with an emphasis in Health Services Administration. She is also a recent graduate of the Stanford Latino Entrepreneurship Initiative by the Stanford Graduate School of Business and the Latino Business Action Network (LBAN).

Our society is experiencing an epidemic wave of behavioral health disorders that’s impacting our most vulnerable populations. The pandemic exacerbated...