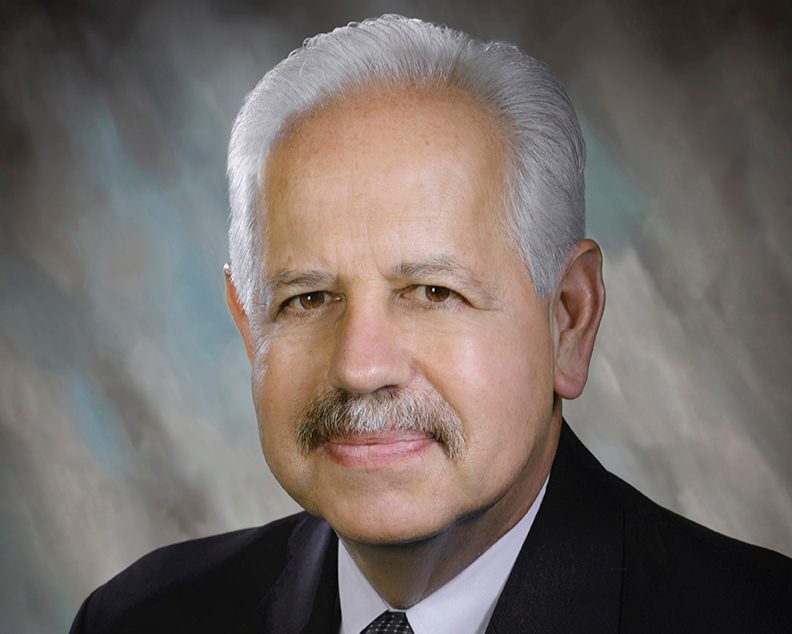 Raúl Rodríguez, Ph.D. has served as a community college president or chancellor for more than 26 years. Currently, Dr. Rodríguez is Interim Chancellor of San Jose – Evergreen Community College District in San Jose, California. Prior to that, he served as Interim Superintendent/President at Hartnell College and Interim President at East Los Angeles College. From 2010 to 2019, Dr. Rodríguez served as the Chancellor of the Rancho Santiago Community College District (RSCCD). As Chancellor of one of the largest community college districts in the state of California, Dr. Rodríguez oversaw a district that covers one quarter of the land area of Orange County, registers an annual enrollment of more than 60,000 students and is one of the largest employers in the region with more than 4,000 employees.

Prior to joining RSCCD, Dr. Rodríguez held a number of positions in both single-college and multi-college community college districts in California. Dr. Rodríguez also previously served for seven years on the Accrediting Commission for Community and Junior Colleges and he served a two-year term as chair.

Community and professional service has always been a high priority for Dr. Rodríguez. He is currently on the board of the National Community College Hispanic Council and on the Board of Stewards of the Frank Lloyd Wright Foundation in Scottsdale, Arizona. Dr. Rodríguez previously served for eight years as a board member of the Santa Ana Chamber of Commerce, for three years on the Orange County Taxpayers Association, and for three years on the International Consortium for Educational and Economic Development (ICEED). In 2012 he was elected to the board of the Chief Executive Officers of the California Community Colleges and appointed to the Executive Board of the CSU Fullerton Doctor of Educational Leadership Program. In addition, Dr. Rodríguez has been a member of the League of United Latin American Citizens and served as a board member on multiple nonprofit organizations, including the Boys & Girls Club, Goodwill, the Junior Achievement and the United Way.

Issues of equality, fairness and fundamental rights continue to impact the LGBTQ+ community locally, nationally and globally. While last month’s signing of the Respect for Marriage Act by President Joe Biden offers some federal protections for marriages that are valid under any state law, it’s apparent there is still a long way to go before...

I recently had the distinct pleasure of visiting the Lab for Nature-Based Living—the flagship garden of the California Native Garden Foundation. Located at 76 Race Street near downtown San Jose, the foundation is a nonprofit whose mission is to create a new land-use model in order to “leverage urban spaces for education, workforce development and...