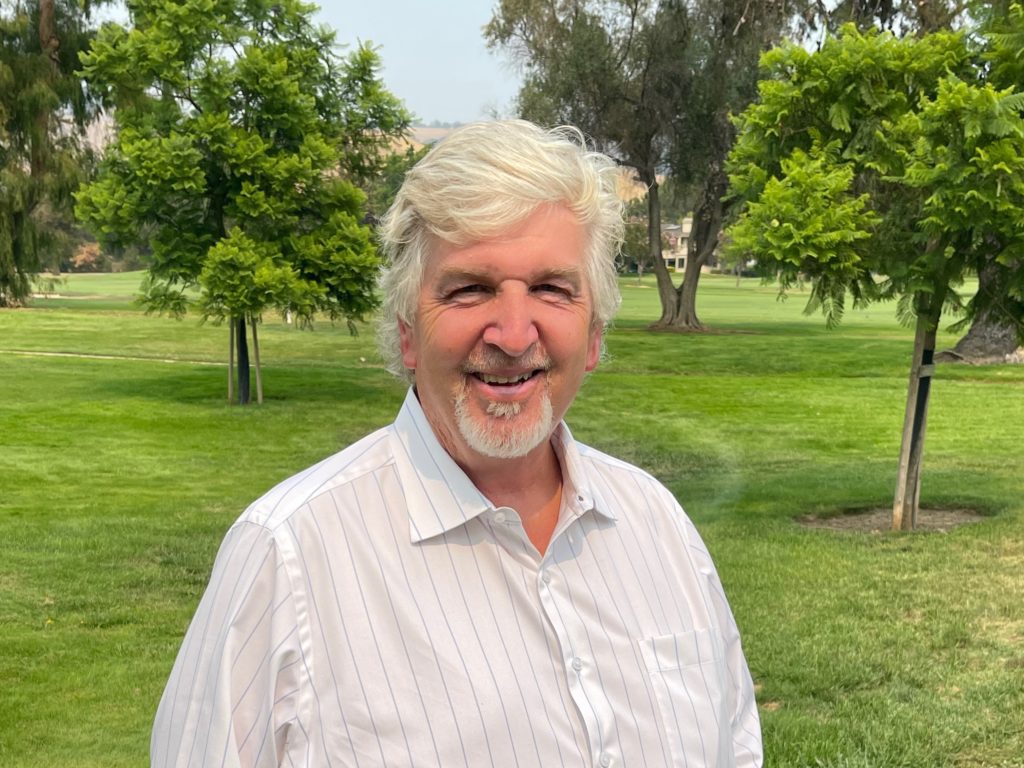 Rich Robinson has served in all levels of government, including the U.S. Senate as Northern California director to former Sen. Alan Cranston, as deputy insurance commissioner for the state of California, as a senior consultant to former Assemblyman John Vasconcellos and as policy aide to San Jose Councilmember Jerry Estruth.

He also served as a national delegate from Hawaii for President Joe Biden in 2020.

Rich is an accomplished political and government veteran whose hard driving style has earned him a reputation as one of the best in the business. He was the Northern California director for Bill Clinton for President and has worked on national campaigns, including the presidential campaigns of Barack Obama, Gary Hart, Alan Cranston, John Kerry and Joe Biden. He was privileged to advance Sen. Ted Kennedy for the Democratic National Committee in 1986 and Michelle Obama in San Jose in Feb. 2008.

He was a delegate to the 1984 and 2004 National Democratic Conventions.

Rich has given wide-ranging advice in the field of public affairs. He has served as a public policy advisor to the California High Speed Rail Authority, the San Francisco Airport, the Santa Clara County Health Department, as well as the Santa Clara County Open Space Authority. He’s served as a business consultant to many entities including Calpine Corporation, the University of California at Santa Cruz, Sobrato Development, Centex Homes, Shea Homes, and Summerhill Homes. Rich is an expert in strategic planning, public policy development and government relations.

He founded Robinson Communications in 1989. Rich Robinson is also the author of the Shadow Candidate.

Tis the season. No, not the holiday season, it is the opening of political season; or the vernacular of the cynical—the silly season. Yes, candidates for San Jose mayor and City Council can officially begin raising money. The solicitations have begun and the lines are now drawn, literally and figuratively. Much credit goes to Councilmember...

New lines are in the process of being established in California and around the nation for Congress, state legislatures, local supervisors, city councils et al. In California, an independent commission draws congressional and state legislature lines, removing one of the most contentious issues from our state. But that hasn’t always been the case and it...

A group of racist and anti-LGBTQ neighbors in Los Gatos have unleashed their hate against Mayor Marico Sayoc and her family.  Such vitriol in the aftermath of the “Trump Era” is far too commonplace. Finally, we are seeing active pushback against this small-minded minority of bullies. A group called the Goldbridge Institute has formed to...

VTA will potentially mandate COVID vaccinations for its workers starting next week—a policy that may have a dramatic impact on...

COVID relief for very small businesses in Santa Clara County is on the horizon, but a bevy of rules may...

The Oak Grove School District board of trustees voted unanimously Thursday to sell the shuttered Glider Elementary School to a...