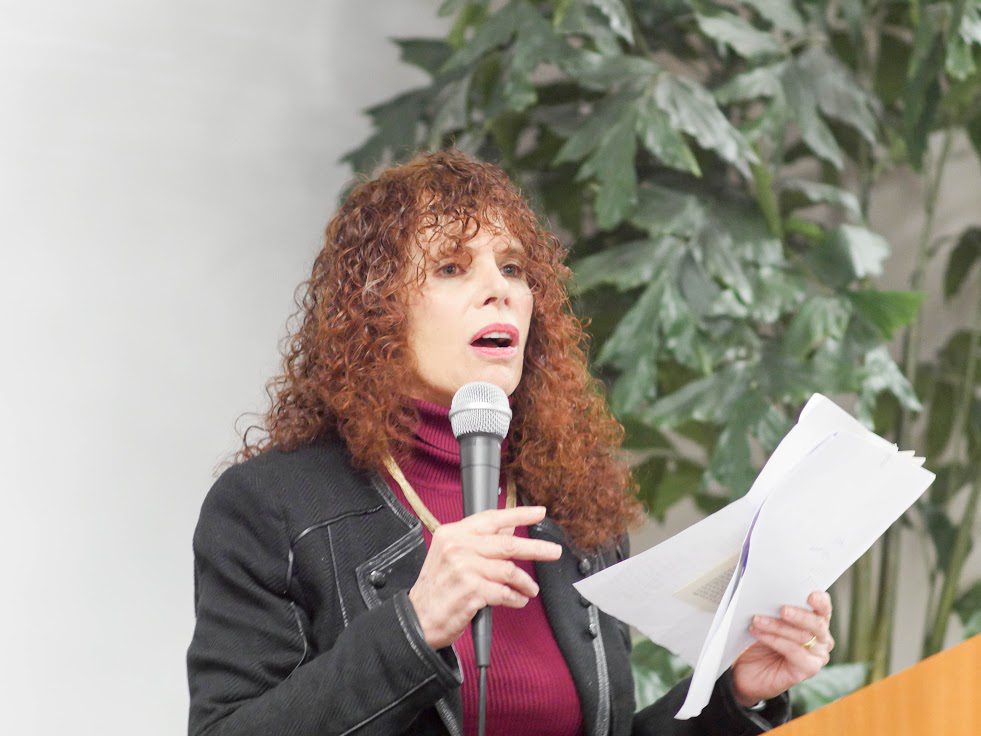 Ruth Silver Taube is the Supervising Attorney of the Workers’ Rights Clinic at the Katharine & George Alexander Community Law Center at Santa Clara University School of Law, the Supervising Attorney of the Santa Clara County’s Office of Labor Standards Enforcement Legal Advice Line, and a member of Santa Clara County’s Fair Workplace Collaborative. She is Special Counsel to Legal Aid at Work, Of Counsel to Step Forward Foundation, and an Adjunct Professor at Santa Clara University School of Law where she teaches an employment law class. She collaborates with the Vietnamese American Bar Association of Northern California and Vietnamese American Roundtable and the Filipino Bar Association and PAWIS to conduct community clinics.

Ms. Silver Taube has a B.A. with high distinction, Phi Beta Kappa, from the University of Michigan and an M.A. from UC Berkeley. After graduating summa cum laude from Santa Clara University School of Law, Ms. Silver Taube served as a law clerk for the Honorable Ronald M. Whyte, District Court Judge for the Northern District of California, as a Federal Mediator for the EEOC, as a panel mediator for the United States Department of Justice, Civil Rights Division, as an Associate Attorney at Cotchett, Illston, and Pitre, and as a partner at the Law Office of Silver & Taube. Before law school she was a journeywoman machinist, president of IAM Local 547, and a senior field representative for SEIU 535. She also taught at Njala University College in Sierra Leone.

She received the California State Bar’s Pro Bono Award in 2007, the Frances Schreiberg Pro Bono Award from Worksafe in 2015, the Santa Clara County Bar’s Pro Bono Award in 2016, the Overall Wonder Woman Award from the Santa Clara County Office of the Status of Women and the Office of Women’s Policy, an award from the National Day Laborer’s Organizing Network’s (NDLON) in 2017, and the Promoting Justice Award from the Congress of American Islamic Relations SF Bay Area (CAIR SFBA) in 2018. In 2020, she was a co-recipient of the Paul and Sheila Wellstone Award from Freedom Network USA, the largest national human trafficking organization. In 2021, she was selected as the recipient of the San Jose/Silicon Valley NAACP’s Freedom Fighter award, she received the Modern Day Abolitionist Award for Outstanding Policy and Legal Achievements from the San Francisco Collaborative Against Human Trafficking, and the Trailblazer Award from the Filipino American Bar Association of Northern California.

One recommendation of the Workers Health, Safety and Rights Committee of San Jose’s Recovery Task Force is that the city should require employers to provide more permanent paid sick days like Oakland, San Francisco and other California cities. San Jose is an outlier in the Bay Area because it provides no more than the three...

This column is my end of year summary of important new employment laws coming in 2023. California is at the forefront of groundbreaking laws. This year is no exception. AB 257—Fast-Food Council that sets industry standards The bill creates a state Fast-Food Council that will establish sector-wide minimum standards on wages, hours and working conditions...

Retaliation against workers who speak up when they have had their workplace rights violated through wage theft, sexual harassment or other unlawful abuses is prevalent in California. It functions to undercut all of California’s labor laws, turning our strong, clear legal standards into an inconsistent mess in the reality of workplace interactions. Retaliation takes many...