Though Californians are likely weeks away from seeing restrictions loosen around the statewide mandate to stay home due to the novel coronavirus, officials are making plans to jump-start the economy.

California Gov. Gavin Newsom Friday announced a new task force to “pave the way toward a fast, safe recovery of jobs.” The Task Force on Business and Jobs Recovery will be co-chaired by his Chief of Staff, Ann O’Leary and former 2020 presidential candidate and billionaire Tom Steyer.

“Our goal is to present Governor Newsom with tangible actions that leverage the task force’s expertise to rebuild California, emphasize smart, green technologies and provide a model for just economic development for our country,” Steyer said in a statement Friday. 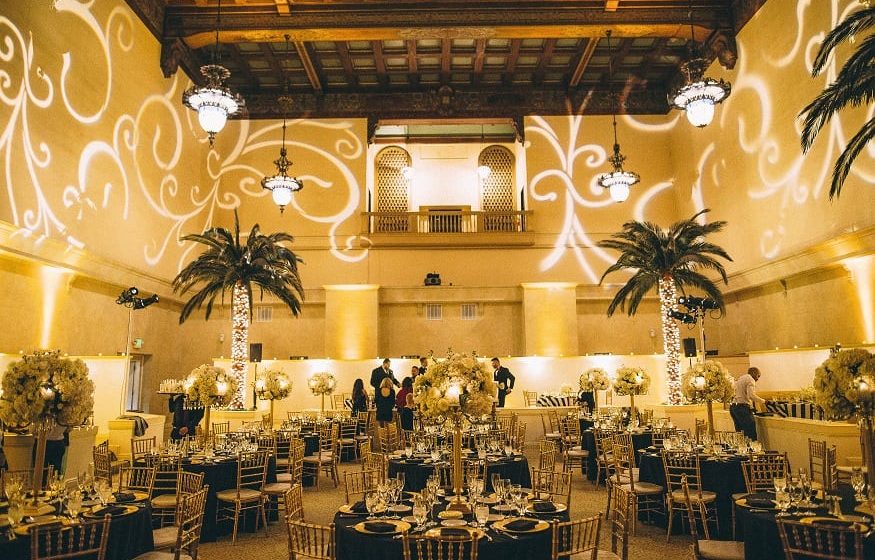 Tying the knot — or not: coronavirus leaves couples, businesses reeling

The announcement comes a day after San Jose Mayor Sam Liccardo announced a similar effort to map out economic recovery in the South Bay, where about 200,000 jobs have been lost in the past four weeks.

Millions of Californians are out of work as state and county leaders order businesses to shutter, construction sites to shut down and schools to close. The orders to stay home are an effort to slow the spread of the contagious virus that causes a sometimes deadly respiratory illness known as COVID-19.

And while health officials say the mandates have saved lives and slowed the spread, they’ve also had devastating ripple effects on the economy and individuals. As of Friday, 3.1 million Californians had filed for unemployment in the state since March 12, erasing nearly all of the job gains since the Great Recession, Newsom said.

“We ended our streak of 120 consecutive months of net job creation,” he said Friday. “It ended officially with our March numbers.”

As proposed, the task force would be overseen by County Executive Jeff Smith’s office and would collaborate with the local public health and services departments. It would be chaired by a county supervisor and a non-government representative.

Leaders from San Jose, the county, schools and higher education, nonprofits and various advocacy groups would be appointed to the county task force, if approved.

That proposal follows Liccardo’s announcement Thursday that he’d picked five co-chairs for San Jose’s Silicon Valley Economic Recovery and Resilience Council, which will serve as an advisory board for local government leaders to bring back as many jobs to Silicon Valley as possible.

Eventually, the San Jose-formed council will include 30 business leaders in the region that will be announced over the next two weeks. But no elected leaders will serve on the council, Liccardo said.

“We are certainly learning that no amount of government and nonprofit intervention … is going to supplant the critical role that our economy in our private sector plays in helping 3 million residents put food on the table,” Liccardo said. “We’re going to need guidance from the best minds in this Valley and beyond to help us understand how we can get people back to work again.”