BlogSan Jose
by Tran Nguyen
A local artist works on a mural at a two-day HERO Tent event that organizers said was targeted by San Jose. Photo courtesy of Kiana Simmons.

Black organizers and activists claim San Jose targeted and tried to shut down a Black History Month event over a permit issue.

But on Friday—a day before the event—Simmons got a call from a city official saying the group couldn’t host its event without a permit.

“(The city) said we needed to be permitted, but our events are not permitted as a form of protest,” Simmons told San José Spotlight. “They said if we didn’t comply, they would be notifying all their partnering agencies.” 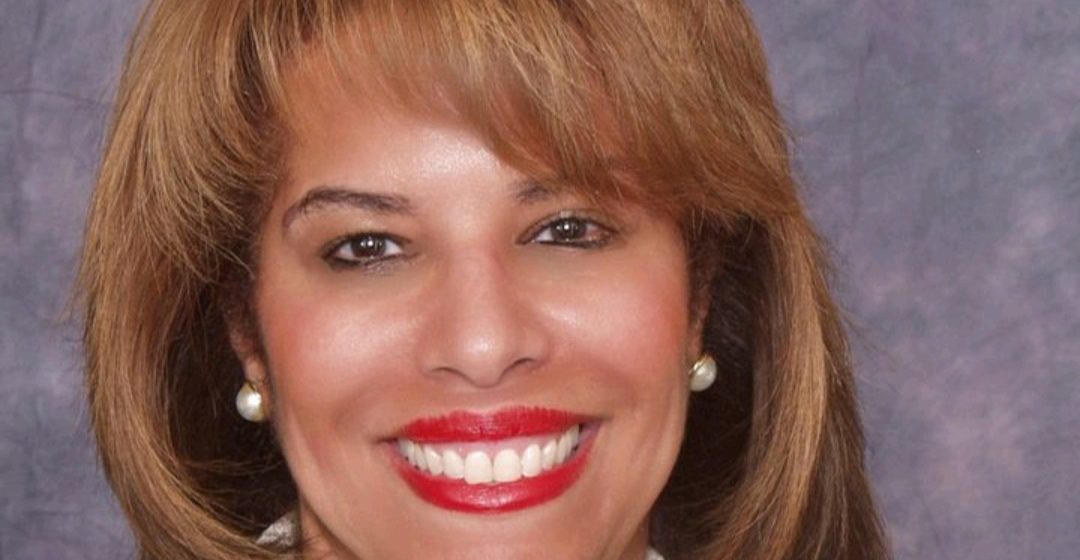 Activists and organizers said the last-minute notice appeared to target the group’s Black History Month celebration. The group has hosted other “Art in the Park” events—all without permits—with no issue, Simmons said. HERO Tent also informed nearby residents of the event weeks before and received no opposition, she added.

City parks and recreation spokesperson Daniel Lazo said it’s common practice to notify organizers if they fail to obtain permits for their events and that the city had no intention of shutting down the event.

“The goal (of the city) is not to cancel or shut down events,” Lazo told San José Spotlight, adding the permit process helps organizers coordinate with different departments. “(Our goal) is to celebrate the diverse culture of San Jose and provide access to safe, successful and impactful outdoor events to all San Jose parks.”

The city has only shut down a few events in the past decade over safety concerns such as weather conditions, Lazo added.

Simmons questioned the timing of the city’s call and said even if HERO Tent applied for a permit on Friday, the city wouldn’t have processed it in time for the event.

“I think they were trying to scare us,” she said.

The city of San Jose really hates black joy. We got a call this morning from the city threatening us at our event this weekend. Yes, during #BlackHistoryMonth @CityofSanJose is racist and classist and we will be protesting this weekend at Backesto park!

Simmons said the two-day event went by without any action from the city.

“It is really important to us that we have spaces that are for healing and where we can show love and appreciation to one another,” she said. “And that’s all we wanted to do.”

Local activist Crystal Calhoun spent her Sunday at HERO Tent’s event. She said she was at another community event hosted without a permit at Backesto Park a week prior without any problem.

“It was a cookout, and they didn’t have any permit, and nobody was bothering them,” Calhoun told San José Spotlight.

Simmons said the recent call from the city is making her rethink her approach to future events.

“In the past, we were deliberate with not getting permits because we shouldn’t have to get the city’s approval to be in community spaces,” she said. “But if the city really does decide to crack down, that could really harm our small businesses of our community.”