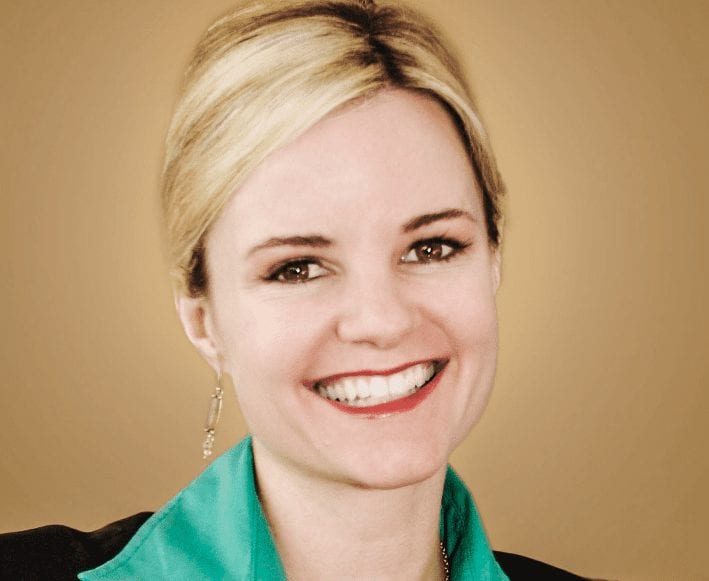 Karen E. Philbrick has served as executive director of the Mineta Transportation Institute (MTI) at San José State University since 2014, after five years of service as MTI research director. Dr. Philbrick is responsible for long-term financial and strategic initiatives.

Prior to joining MTI, she was assistant director of the National Center for Intermodal Transportation at the University of Denver, where her contributions included research expertise on transportation fatigue management and operator response to work-related trauma.

Dr. Philbrick was appointed by US Secretary of Transportation (ret.) Ray LaHood to the USDOT Transit Advisory Committee for Safety (TRACS) in 2012 and she has received consecutive reappointments from Secretaries Anthony Foxx and Elaine Chao, respectively. In this capacity, she chaired the task force charged with identifying key elements of a fatigue management program for the transit industry.

Dr. Philbrick was elected to the prestigious Executive Committee of the national Council of University Transportation Centers (CUTC) in 2013. Since that time, she has served as CUTC Treasurer, Secretary, Vice President, and, in 2018, was elected President. She also has the privilege of serving as the President of the Research and Education Division (RED) of the American Road and Transportation Builders Association (ARTBA) where she simultaneously serves as a member of the ARTBA Board of Directors and Executive Committee.

Committed to advancing and retaining women in the transportation industry, Dr. Philbrick also serves her profession on the Women in Transportation Seminar (WTS) Foundation Board, where she is serving her second term. Since 2016 she has been an appointed member of the advisory board for the Los Angeles Metro Office of Extraordinary Innovation (OEI), and in 2018 she joined the Executive Committee for the City and County Pavement Improvement Center, UC Davis Institute of Transportation Studies. She serves her community as an active member of the Rotary Club of San José where she serves on the Rotoplast and Rotocare committees that offer volunteer-based free medical services. In 2018, she was elected to serve a three-year term on the Rotary Club of San José Board of Directors.

Dr. Philbrick received the 2015 CUTC-ARTBA Award for Administrative Leadership and that same year was honored to receive a commendation on behalf of the City of San Jose from Mayor Sam Liccardo for excellence in transportation policy leadership. In 2016 the Conference of Minority Transportation Officials (COMTO) named Dr. Philbrick a “Woman Who Moves the Nation” and the SJSU Urban and Regional Planning Department presented her an award for significant contributions to faculty and students. In 2017, the Silicon Valley Business Journal named Dr. Philbrick 1 of the 100 Women of Influence in Silicon Valley. Most recently, she was recognized by the YWCA Silicon Valley with a 2018 Tribute to Women Award for her contributions to the field of transportation in the Silicon Valley.

On an international level, Dr. Philbrick has contributed to the development of educational and training materials for intermodal specialists. Her work has formed a key portion of an international training effort and seminar, Innovations and Challenges in Intermodal Transportation, in the Philippines and Indonesia. She has been a member of the US delegation to the Asian Pacific Economic Cooperation (APEC) Transportation Working Group since 2000.

Dr. Philbrick holds a PhD from the University of Denver and an MA and EdM from Columbia University. She earned her undergraduate degree from California State University, Fresno.

How do you know a fire or flash flood is approaching, and when do you make the decision to evacuate? How do you know how soon to leave, where to go and whether to drive or take the train? Creating and dispersing emergency alerts that bring accurate and timely information while motivating action is challenging....

High-speed rail boasts the potential to connect Californians faster than any other mode of ground transport, create a multitude of jobs in high-cost cities and increase economic activity—all while expanding sustainable transportation choices and reducing emissions. Transportation is the largest contributor to greenhouse gas emissions in the United States. According to the Environmental Protection Agency,...

In its inaugural run from Seattle to Portland, Amtrak 501 derailed on Dec. 18, 2017. Several train cars crashed over an overpass and landed on the interstate near DuPont, Washington. Over 50 passengers and crew members were injured, as well as eight individuals in highway vehicles. Many of the injured required hospitalization, and three died as...