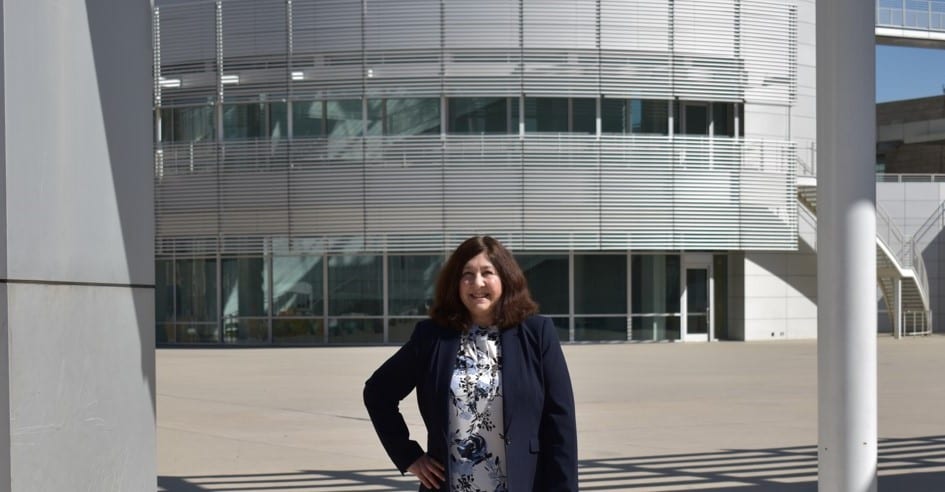 She previously worked in film and video production in Los Angeles and for the American Broadcasting Company in New York. She studied journalism at Pennsylvania State University and film at the New School in New York.

The closing of a neighborhood drugstore means the loss of much needed services for residents and business owners in downtown San Jose. The CVS on The Alameda, which closed about two weeks ago, offered a convenient one-stop shop for groceries, basic goods and pharmaceutical needs, but it also became a “magnet” for homeless residents who...

A lack of trust in the political system and time to research candidates kept some Santa Clara County residents from voting in this month’s midterm election, saying daily responsibilities put this year’s contests on the back burner.  Some residents said selecting San Jose’s next mayor, Santa Clara County’s new sheriff or supervisor weren’t important enough...

San Jose State University students are closer to having a running track of their own to honor legendary athletes who left their mark on history. The local college is looking to build the Speed City Legacy Project, which includes a track and legacy center at the Santa Clara County Fairgrounds. Assemblymember Ash Kalra secured $9...