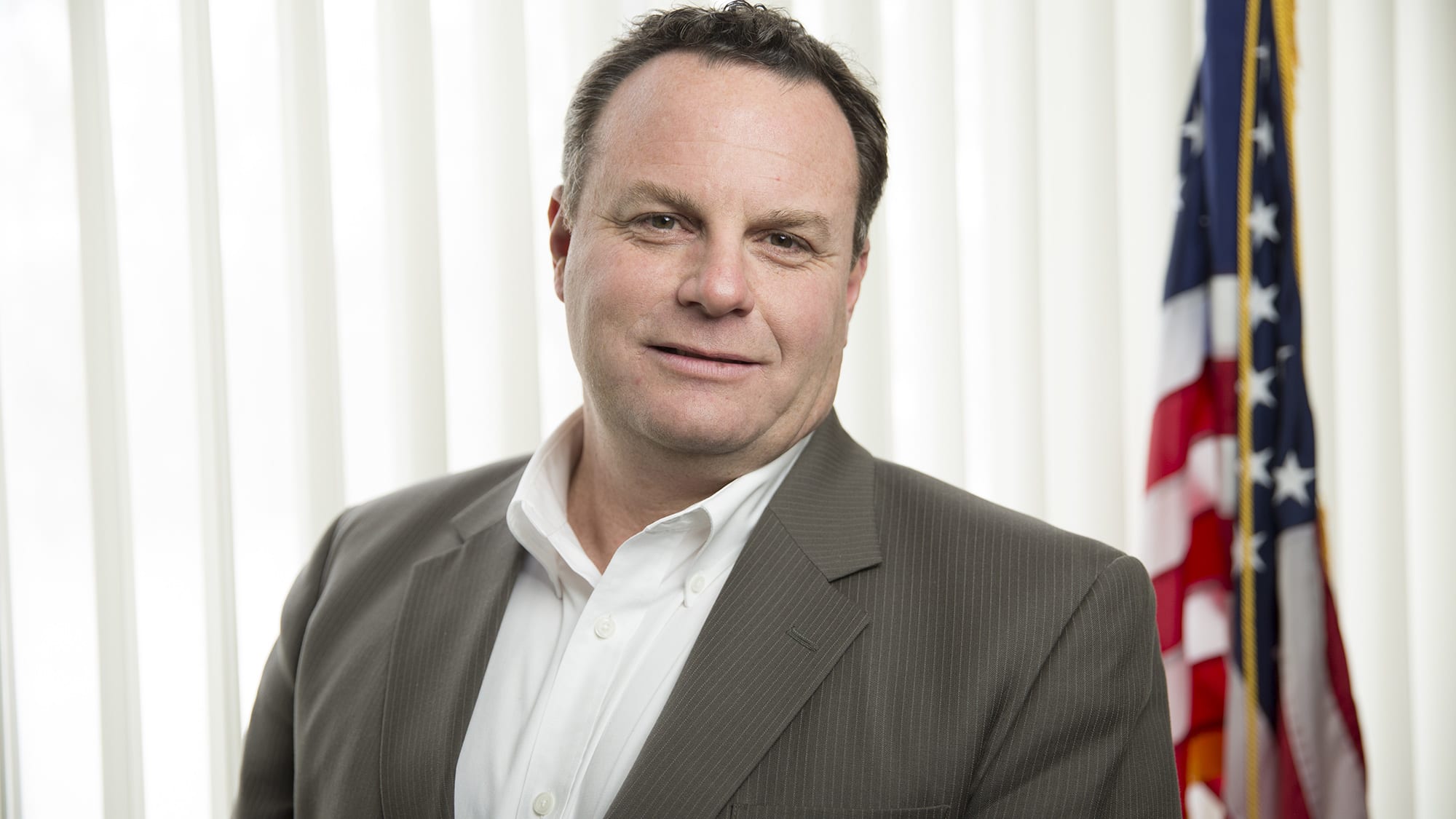 Neil Collins is the CEO of the Santa Clara County Association of REALTORS®.

Born and raised in Santa Clara County, Neil graduated from San Jose State with a degree in Business Administration and Management. He has an extensive background in customer service going all the way back to the early 1990s where he was the General Manager and Buyer for Mel Cotton’s Sporting Goods.

He has also been a small business owner and entrepreneur, opening up Trailsloggers in Downtown Campbell in 2005. Shortly thereafter, he became the President of the Downtown Campbell Business Association and helped launch First Fridays, Art Walks, Wine Walks, Big Bands & BBQ and a whole host of Downtown centric events that played a large part in improving Downtown Campbell’s vitality.

In 2010, Neil took over as the CEO of the Campbell Chamber of Commerce and became the CEO of the Santa Clara County Association of REALTORS® in 2013.

The Community Opportunity to Purchase Act, or COPA, is once again up for consideration. This was first proposed nearly three years ago as part of an anti-displacement proposal from San Jose’s housing department. Last year, COPA was stalled from moving forward because it did not have the votes to pass. It’s back again with the new...

This is the time of year where we all like to pull out our crystal ball and make some speculations about what the local housing market will look like in 2023. This year, the Federal Reserve has been aggressive in raising interest rates at 0.75 basis points for four consecutive periods since June, in an...

As the Federal Reserve raises interest rates in an attempt to reduce inflation, there is growing uncertainty in the economy. Some are worried about the increasing interest rate’s impact on “kitchen table issues” such as credit card bills and utilities.  However, this anticipated economic downturn looks different from the last major economic decline of 2008....