Santa Clara County has been ranked third since 2013, with Marin and San Mateo counties ranking first and second since 2016.

The rankings include a look at contributing health factors and behaviors, ratings of clinical care, social and economic factors contributing to health, such as education, employment, income, family and social support, as well as community safety.

The California report says Californians “benefited from progress in automobile safety, better workplace standards, good schools and medical clinics, and reductions in smoking and infectious diseases.” But, it also adds that “not everyone has benefited in the same way from these health improvements,” particularly marginalized and minority populations, financially poor people, those with physical or mental disabilities, women and the LGBTQ community.

Santa Clara County ranks among the state’s highest for length and quality of life, health outcomes and behaviors, clinical care and social and economic factors. However, the report shows, the county ranks lowest by a wide margin at 35th for physical environment, naming “severe housing problems” as an area of improvement.

“I think we’re the epicenter of an example of the problem of affordability,” said Santa Clara County Supervisor Cindy Chavez. “I think that’s why it’s important we continue to build more affordable housing, and housing for all income levels.” 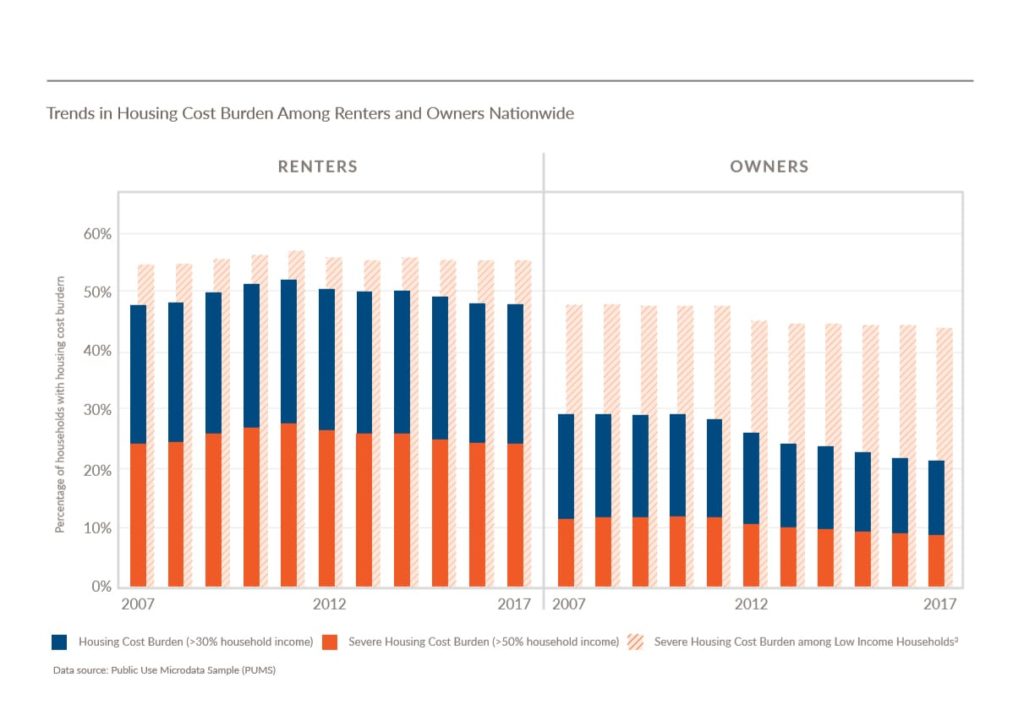 Chavez added that the amount of time Bay Area residents spend commuting “can’t be good for our health.” The report found that 75 percent of those surveyed from 2013 to 2017 drove alone, as opposed to commuting with others.

“All of those factors contribute to an environment that’s more stressful,” the supervisor said.

Another concerning trend from the report: The length and quality of life for Native American, Black, and Hispanic residents are “regularly worse than for Whites and Asians.” It says that not only are these differences unjust and avoidable, “they will also negatively impact our changing nation’s future prosperity.”

On the rankings, Chavez said it’s “exciting” to be ranked so high, but wants to look for ways to improve.

She named investments in housing and mental health as her top county health priorities, saying “mental health is just as important as physical health.”