Councilmembers Maya Esparza and Magdalena Carrasco were absent for the vote. The nine members who were present voted in favor of the development.

The Meridian Apartments will sit on a 2.09-acre site at 961-971 Meridian Ave between Fruitdale Avenue and Curci Drive. It will include 233 residential units, including two property management units and 231 homes affordable to people earning between 30 percent and 80 percent of the area median income. The building will also include 1,780 feet of retail, 63 bicycle parking spots and 290 vehicle parking spaces.

Two existing residential buildings, a warehouse and 41 trees will be demolished or removed to make way for the development.

“This is the sustainable positive affordable development that we need right now,” said Councilmember Dev Davis, whose district includes the project.

The property sits in an area slated to become an urban village — designated areas where the city envisions a future with mixed-use, higher density developments.

However, the Southwest Expressway Urban Village — which will encompass the site — has not been formally approved by the city. That typically means the developer must meet a higher standard to get their project moving early. Residential developments that are 100 percent affordable are among the projects allowed to rise early in such areas, according to city documents.

Le Anne Thomas, a spokesperson for Santa Clara-based developer ROEM Development, said company leaders are “excited” the project is moving forward despite the urban village plan not being approved.

“We’ve incorporated a lot of feedback and information from planning to make this design fit the urban village plan,” she said. “This is one of the first affordable housing developments to move forward in (an) unapproved urban village — we’re really excited by that.” 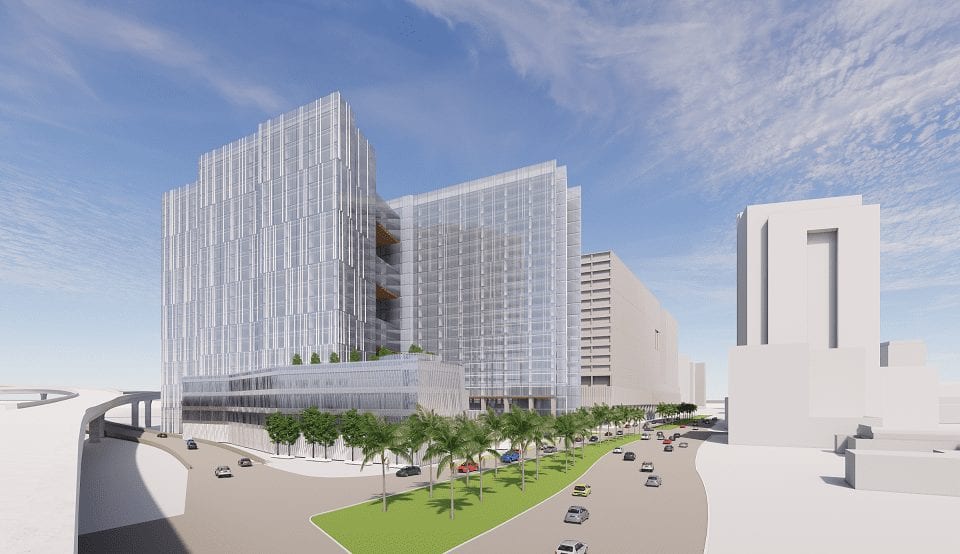 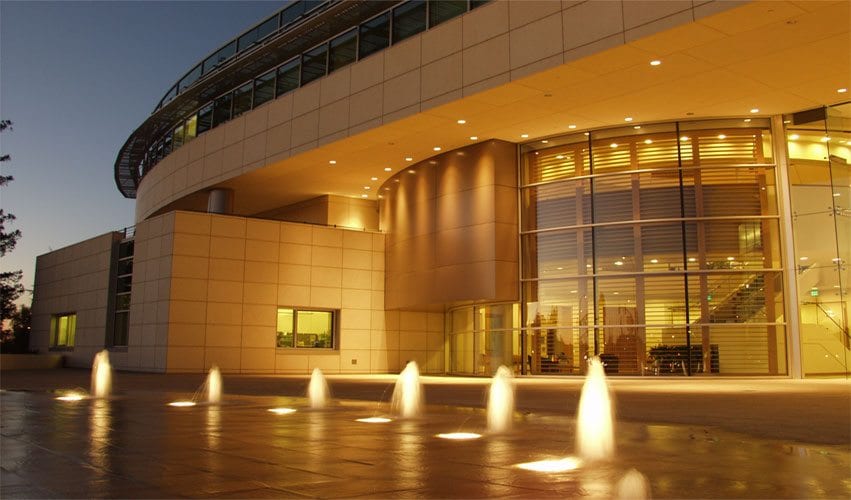 Housing advocates on Tuesday asked the developer to consider adding a seventh story of housing to the building, set aside space for more bicycle parking and incorporate additional sustainable building features.

Catalyze SV, a grassroots community engagement group, has asked ROEM Development to also provide residents with free VTA passes and to unbundle parking from residents’ leases so residents could choose whether to pay for a parking spot.

“Obviously we need affordable housing now more than ever, and what an amazing benefit to also see ground-floor retail as part of this project,” Alex Shoor, executive director of Catalyze SV said. “Our goal is always to make development as good as it can be. We’d like to encourage transit use to achieve the city’s goals of reducing greenhouse gas emissions and reducing congestion from cars on the road.”

ROEM has committed to handing out transit information to residents and turning some of the bicycle parking spaces on-site into bike-share spaces, but some of the other suggestions — like unbundled parking — could still be up for discussion during the planning process, Shoor said.