Census officials are determined to count each and every member of San Jose’s substantial Vietnamese community, pulling out all the stops through local partnerships and widespread publicity.

Yet, an extensive outreach plan may not fully reach a group that’s held on to a distrust of government and faced deportations.

“One of the big things for us is just really engaging our seniors because they know the community better than we do,” Rodriguez said. “We use a lot of key community leaders as advisors in developing materials, in developing talking points, in language translation.

“We want to make sure that any materials that we put out from the city in Vietnamese, in Spanish, or in any other languages, are vetted through different layers of subject-matter experts,” she added. 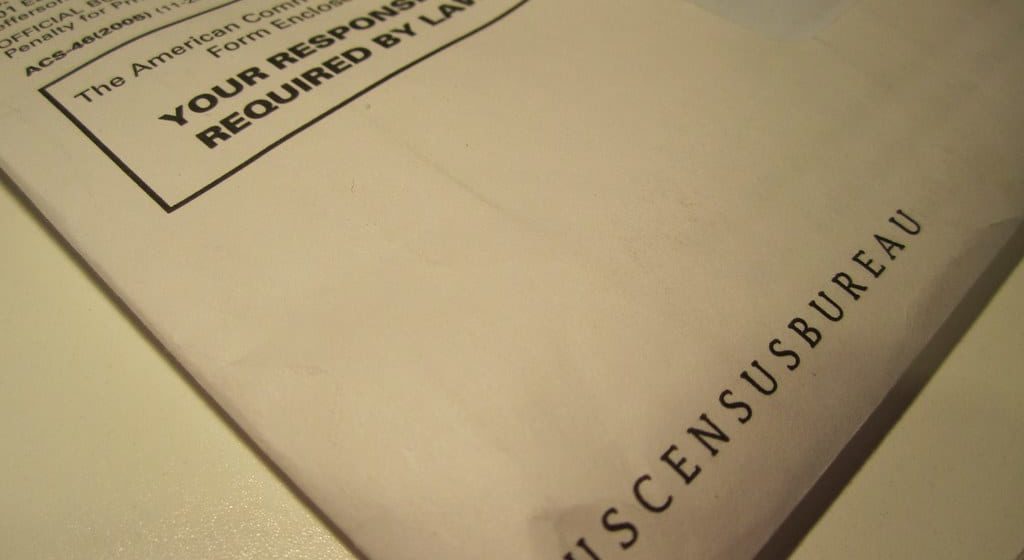 Gerston: Census participation is more important than ever

As with any minority group, the effort to reach the hard-to-count Vietnamese population — the largest of any city outside Vietnam — is dependent on partnerships with local organizations, said Jeff Ruster, director of strategic partnerships for the San Jose City Manager’s Office. Those partnerships help break through language and cultural barriers.

“When we first started this effort, I think there were challenges that we couldn’t even see on the horizon,” Ruster said. “I do think we’ve put together, through partnerships and through a very focused effort, a wide range of outreach and communication efforts that will hopefully not only inform people and educate people but motivate people to fill out the census.”

One such organization is ICAN, which works with Vietnamese Americans through humanitarian projects, culturally competent social services and community-based research.

Historical trauma within the Vietnamese community means that organizers must be “extremely careful” with proper translation, according to ICAN’s Executive Director Quyen Vuong. She recalls being “shocked” by the 2010 Census, which instead of using the phrase “thống kê dân số” to describe tabulating the population, it used the phrase “điều tra dân số,” which translates to “investigating the population.”

“Many people, including highly educated folks, were triggered by those words,” Vuong said.

“In 2010, we took the translation issue all the way to the Census Bureau in Washington, D.C.,” Vuong continued. “The answer was, ‘Sorry, too late, we already printed all the forms.’”

Vuong said a diverse outreach strategy is key: ICAN plans to canvass neighborhoods and hold workshops, while also leveraging their own radio talk show and other ethnic media outlets.

“We will collaborate as much as possible so that we can cover and reach out to as many of our target audience as possible while minimizing duplication of services,” she said.

However, outreach efforts may not be enough to reach communities that feel compelled to stay in the shadows.

Following President Donald Trump’s reconsideration of a 2008 agreement with Vietnam that put Vietnamese residents who immigrated before 1995 with a criminal record at risk of deportation, many families were met with the pressure of considering the possibility of separation. East San Jose resident Duc Nguyen, a 32-yr-old father of two, faced deportation and was part of a highly publicized campaign to #KeepDucHome.

“The Vietnamese community is a lot more complicated and complex than a lot of Vietnamese want us to believe,” said Census Bureau Partnership Specialist Sonny Lê.

According to Lê, the Vietnamese group most at risk of being undercounted in Santa Clara County is undocumented service industry workers, from nail salons to restaurants.

“They work seven days a week and they tend to be very limited English speakers,” Lê said. “They’re recent arrivals.”

The risk of undercounting is also high in families where a member has a deportation order, Lê said. What’s often overlooked, Lê added, is that most facing such orders are older adults, with spouses, children and even grandchildren — adding to the number of those not counted if a family’s distrust in government leads to a non-response to the Census.

“Let’s say, hypothetically, the number that was given out is 8,000 Vietnamese with deportation orders. Those 8,000 people, each one of them is connected to eight other individuals,” Lê said. “Think about that number. That’s huge.”

Mistrust of government is present in the community, but Ruster said local officials are working hard to change the narrative.

“Obviously, it’s a very personal decision that someone needs to make regarding the Census,” Ruster said. “One of the most encouraging things I’ve heard recently… was this focus on empowerment. To basically stand up and be counted and be heard, and don’t let the folks that are carrying all this anti-immigrant sentiment win the day.”

Why does it matter?

An undercount could lead to a loss of millions of dollars for critical social services such as Medicare, Medicaid, Section 8 vouchers and more, as well as a loss of political power if the region loses a congressional seat as it did in 1990.

The county reports that $76 billion a year are at stake for California alone. Santa Clara County could stand to lose $2,000 per year in federal funding for every person who is not counted.