San JoseState
by Loan-Anh Pham
Surjit Singh Bains is a board member at the Sikh Gurdwara San Jose. More than 20,000 Sikhs reside in Santa Clara County. Photo by Loan-Anh Pham.

The state Assembly approved a resolution earlier this year to recognize and promote understanding of the ethnic and religious group that totals more than 20,000 residents in Santa Clara County and more than 200,000 statewide, according to census data. The state Senate is expected to take up a corresponding resolution next year.

Assemblymember Ash Kalra, author of the resolution, said it affirms Sikhs as part of a distinct ethnic and religious minority, and serves as a starting point for people to learn more about the community. Kalra represents District 25, which includes a large part of San Jose and parts of Santa Clara.

“We literally have a point of national and even international significance right here in our hometown,” Kalra told San José Spotlight. “That’s why working with the San Jose Gurdwara and getting this resolution passed has extra significance.”

San Jose Sikh leaders worked with other Sikh community members in the Central Valley to draft the resolution, before working with local lawmakers to move it forward.

Surjit Singh Bains, a board member at Sikh Gurdwara San Jose, said the inspiration for the resolution came from similar legislation in other states, including Pennsylvania. The legislation carries Sikh principles such as equality and sharing resources, Bains said, while also instilling a sense of belonging for younger Sikh Americans.

“All people, all over the U.S.A., Northern California and other states, they will know who we are,” Bains told San José Spotlight. 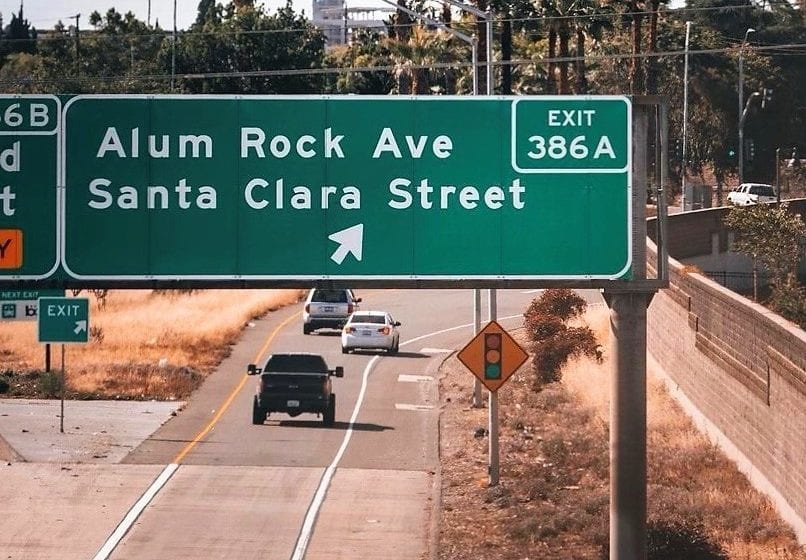 Tenes: East San Jose is the gem of the city

Sikhism originated in India’s Punjab region and is the world’s fifth largest religion. There are more than 750,000 Sikh Americans living in the U.S., the resolution notes. The primary language for the Sikh community is Punjabi.

Ragini Kaur, Bay Area community organizer for the Jakara Movement, said Sikhs—largely an immigrant and refugee population—still face discrimination and violence. The Jakara Movement is a nonprofit that advocates for health, education and political power in the Sikh community.

A 2012 mass shooting at a Sikh temple in Oak Creek, Wisconsin by a white supremacist killed six, and another victim died of related injuries in 2020. Less than a decade later, a 2021 shooting at an Indianapolis warehouse resulted in nine deaths, including the shooter. Four of those killed were Sikh. Taptejdeep Singh, a 36-year-old VTA worker and member of the Sikh community, died in the May 26, 2021 mass shooting at the light rail train yard in downtown San Jose.

“If there is nothing available in Punjabi to the residents of California, then they suffer. They do not know their own rights. They do not know what’s available to them,” Kaur told San José Spotlight. “Your physical and mental health is impacted, your livelihood.”

Sikh Gurdwara San Jose President Bob Dhillon said legislation needs to be paired with a growth in the Sikh community’s political voice. Dhillon is a former city council candidate who ran for the District 4 seat in 2015. The seat was eventually secured by Manh Nguyen. Sikh community leader Sukhdev Bainiwal is supposed to be in the running for an appointment to the open San Jose City Council seat in District 8.

Kaur said the resolution is a start, but organizing and action is crucial to make change for the Sikh community.

“Hopefully, this is a step that would help us create a better structure for Sikhs in the state of California, and even the United States,” Kaur told San José Spotlight.

Editor’s Note: An earlier version of this story misreported the number of Sikhs across California.