A new website dubbed San Jose Submerged is detailing “the history of negligence” by government agencies that failed to protect San Jose residents from disastrous flooding two years ago and pushing to ensure they get compensated.

“It’s so unbelievable that this happened in San Jose in the self-proclaimed Capital of Silicon Valley and folks were not notified of something officials knew could have happened,” said Liz Gonzalez, an organizer with Silicon Valley Debug, a nonprofit social justice group that created the video.

Silicon Valley Debug launched the website after being approached by Ted Smith, whose family personally suffered damage from the flood, to create an online resource to gather data. Smith is married to Amanda Hawes, a San Jose attorney, representing more than 160 flood victims. The website also provides details about the lawsuit and an encrypted email portal for whistleblowers with information on other warning signs that may have been unaddressed.

More than two years have passed since the Coyote Creek flood damaged dozens of homes in San Jose, and hundreds of plaintiffs who have filed a lawsuit against the city of San Jose and the Santa Clara Valley Water District, now rebranded as Valley Water, are still trying to reach a settlement.

“We wanted our story to be told not just for sympathy from others, but for justice,” said Cat Lavelle, a teacher whose home required an estimated $50,000 in repairs. Beyond the material damage, she said the disaster created long-lasting trauma for her family.

“It’s not just, ‘oh my drywall destroyed,'” said Lavelle, explaining that she lived with her mother-in-law who suffered from leukemia at the time. She died a month later.

“It also kind of stirs up some anger again,” Lavelle added. “What are these people doing who are giving us the runaround?”

Despite the water district settling to pay flood victims who filed claims less than $5,000, Smith says there are still hundreds of cases that need to be settled. 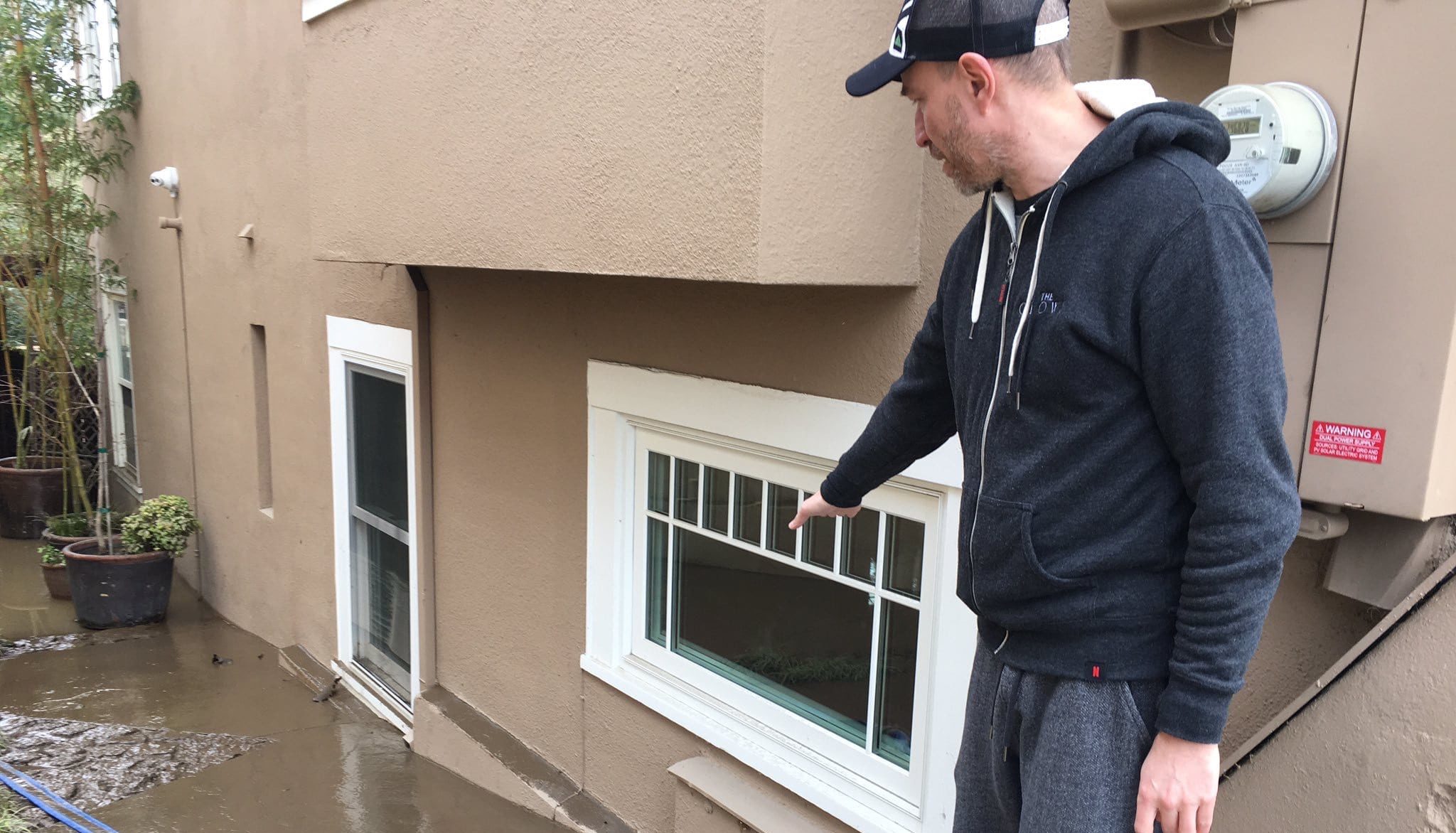 Dozens of Coyote Creek flood victims lost their homes, cars and irreplaceable belongings. The flood caused an estimated $100 million in damages and displaced up to 14,000 people. Advocates for flood victims say  they’re trying to provide a platform for residents to demand compensation from city lawmakers beyond the courtroom.

“It makes it pretty easy for residents to contact the local elected officials simply by pushing a button,” said Ted Smith, an advocate for victims of the Coyote Creek floods. “The ease of access is certainly going to help people voice their opinions.”

Smith said the plan is to highlight other aspects of the litigation against the city and water district that have yet to be finished. The website also features pictures and video of the flood and powerful stories of the victims.

The website will be continually updated, Smith said, to add new content and documents related to the city’s action before and during the flood. In addition, Silicon Valley Debug will add more profiles of families who experienced damages from the waters.

Smith’s son and granddaughter also lived in one of the flooded areas, so he witnessed the catastrophe firsthand.

“The floodwaters at the time were already in the street and started quickly overwhelming the sand bags,” Smith said. “I had to lift my granddaughter out of the house with her backpack.”

San Jose officials have argued that the city holds no liability in the damages.

“The bottom line is we don’t have the same culpability as the water district because flood control was their responsibility and that’s where the failure happened,” said San Jose City Attorney Richard Doyle.

Valley Water officials have agreed to resolve more than 200 unrepresented claims and any claim less or equal to $5,000. They say this does not mean they are responsible and provide no further context.

After the flood, an audit of the San Jose Office of Emergency Services found the city needed to improve its emergency service communications which failed during the critical hours of the disaster.

Last year, city officials said they made improvements to several aspects of infrastructure and emergency planning, but conceded they had only addressed less than a quarter of recommended actions.

Despite being on track to improve infrastructure and remove debris from waterways in San Jose, which is believed to have contributed to floodwaters rising so quickly, officials said improvements could take up to two years.

As lawsuits continue through the courts and improvements slog through City Hall, advocates say their eyes will be on San Jose lawmakers to fulfill their promises to prevent future damage — especially as climate change threatens to bring more floods and wildfires in California.

“Each flood causes damage much worse than the last one,” Smith said.