Stanford University received more than $16.8 billion in tax exemptions last year for its various campus properties, nearly half of the $35.2 billion of property tax exemptions in the county, according to the Santa Clara County Assessor. This means there is less tax revenue to support local public schools, community colleges, special districts like VTA and county and city governments.

As Stanford considers plans to build more student and faculty housing and continues buying off-campus homes for faculty, some local leaders are concerned about the university’s impact on neighboring cities.

“Every time (Stanford) buys a home, that home potentially comes off the property tax rolls,” Palo Alto Councilmember Tom DuBois told San José Spotlight. “That’s kind of a big deal because it means their property will never be reassessed.” 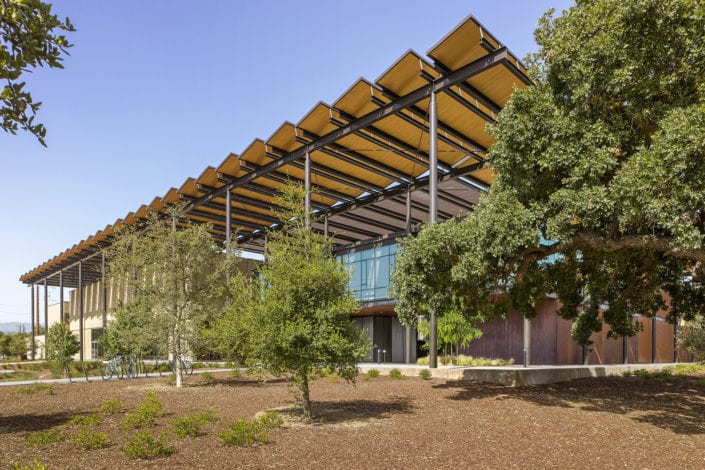 The Santa Clara County Board of Supervisors voted earlier this week to accept a report from the university and local stakeholders outlining expansion plans in several areas, including building more housing for students and faculty. But before accepting the report, some officials expressed their own concerns about the university’s impact on cities like Palo Alto.

“It’s a double-whammy,” County Supervisor Otto Lee said. “It’s taking housing stock from the public. And two, it’s now the county… (that) is also losing out on that (revenue).”

Since the 1980s, Stanford and Palo Alto have had an ongoing agreement under which the university compensates the city for utilities, police and fire assistance and public transit. But DuBois and Vice Mayor Lydia Kou said they’re interested in exploring models similar to those followed by some Ivy League universities, in which the universities pay more for city services as a way to recoup lost tax revenue. The funds could be used for increasing local library hours, subsidizing child care programs and expanding public transit systems, Kou said.

“Palo Alto’s needs have not been fully vetted,” she told San José Spotlight. “I think it benefits all of us if we all work together.”

The councilmembers have also urged the university to build more housing for its service workers and contribute to Caltrain’s electrification project, which would help students and faculty who live far from campus to access the university more easily.

“The exemption supports the university in fulfilling its mission of research, education and service to the benefit of the region, country and world,” Stanford spokesperson Luisa Rapport told San José Spotlight. “Stanford has also devoted significant lands in the Stanford Research Park and at the Stanford Shopping Center to commercial uses that are not exempt and generate significant tax revenues for the Palo Alto Unified School District, the City of Palo Alto and the County of Santa Clara.”

Stanford’s recent moves to buy up local homes for its faculty has sparked a separate controversy at the county assessor’s office.

“The professors are all up in arms with my office,” Stone said. “They say we should assess them at the purchase price. We tell them no. The job of the assessor is assess all assess-able property at its fair market value.”

Rapport said the assessments have created economic hardship for its professors. In response, Stanford has requested further tax exemptions on those homes in order to make up the added costs of those assessments.

“It is critical to Stanford’s educational mission to provide housing that is affordable for faculty,” Rapport said. “We have met with the Santa Clara County Assessor’s Office, and we welcome working with them to identify a resolution on this issue.