Katherine Harasz won praise from Silicon Valley’s biggest politicos for her work, but some current and former employees characterize her as a leader who created a hostile environment during her time as executive director of the Santa Clara County Housing Authority.

Some of the complaints about Harasz’s leadership are outlined in a 140-page document filed in October by labor union SEIU Local 521, which represents many of the housing authority’s workers. The complaint obtained by San José Spotlight was filed to the state Public Employment Relations Board (PERB).

The document alleges, among other things, that Harasz placed all employees on paid administrative leave for three weeks in response to COVID-19 with no follow-up plan. Union members say they weren’t involved in the decision to send everyone home and Harasz ignored calls to work from home, forcing some employees to come back into the office amid the pandemic.

“She had control issues, she wanted to control everything,” said one worker, who asked for anonymity for fear of retribution. “That’s the culture of our agency. She didn’t want anyone telling her, ‘Hey, maybe you can do this another way.’ She didn’t want to take any direction from the employees who were actually doing the job.”

The report alleges the housing authority, led by Harasz’s actions, violated five sections of state law that govern collective bargaining. Those include allowing workers to negotiate wages and hours “in good faith” with their employer and barring public employers from interfering with their right to freely unionize.

The housing authority is in charge of administering the federal government’s Section 8 housing program and other locally-run programs for first-time homeowners. It serves 19,000 low- to middle-income households countywide.

According to the complaint obtained by San José Spotlight, workers had to wait weeks into the county’s shelter-in-place order before Harasz met with them to hash out a COVID-19 work plan.

Emails in early April show workers repeatedly demanded to meet with Harasz about the plan. During that same time frame, she demanded workers to come back to the office on Apr. 8 without union approval, according to the complaint.

Harasz demanded in an email to staff that half of all employees show up to work in-person twice a week for at least three weeks without social distancing.

She justified her requests, the workers said, by claiming employees were dealing with sensitive client information that had to be kept within the department. On June 1, she extended the requirement that certain workers show up to work again without consulting the union, the document claims.

“Unfortunately, the teleworking is taking its toll on the coordination of work, communication regarding work and resolution of work issues,” read the June 1 email.

Not consulting with rank-and-file staff to hash out plans before announcing them, the workers said, was the norm.

“She has repeatedly told people, ‘If you don’t like it here, you can work for Google.’ You can leave basically,” said a current employee, who wished to remain anonymous. “Not ‘I want to hear what the problem is.’”

Harasz allegedly showed up at the office just once over the three-week time period.

It’s not the first time Harasz used the sensitive nature of the information the department handles to target workers, the employees said.

Workers said the move was meant to threaten employees who Harasz believed spoke out against her in a San Jose Inside article that highlighted fraud in the Section 8 program—not an alleged leak of information. The questions, they said, were focused more on the article and less about allegations of a leak.

“A lot of people were intimidated and scared they would lose their jobs they’ve been working at for years and years and years,” a current worker said.

According to three current and former workers who spoke to San José Spotlight, union workers were targeted and singled out from working from home.

“The authority also claimed it could not allow protected client information to be accessed remotely, despite the fact that the non-represented employees it was already allowing to telework were accessing that same “protected” client information,” the complaint read.

The workers claimed Harasz prohibited them from communicating with anyone about work outside of the agency. Her behavior, they said, was inexplicable, but the pattern began even before the pandemic.

“She takes credit for every positive spin on everything that she’s apparently done for the agency and gives no credit to the actual workers there,” said a current employee.

Harasz retired from the housing authority on Jan. 20.

Preston Prince, the chief executive officer of the Fresno Housing Authority, was named on Feb. 4 as Harasz’s successor. Prince will begin his new position in May.

The union complaint filed against the housing authority is still open. 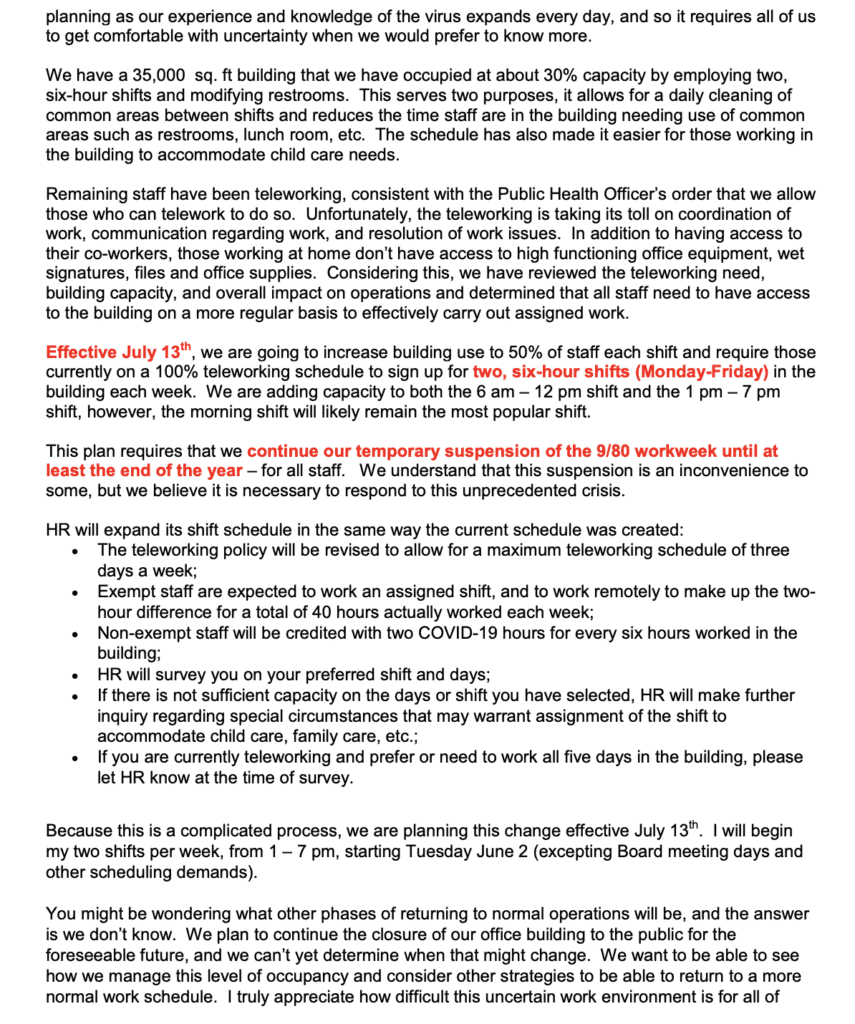 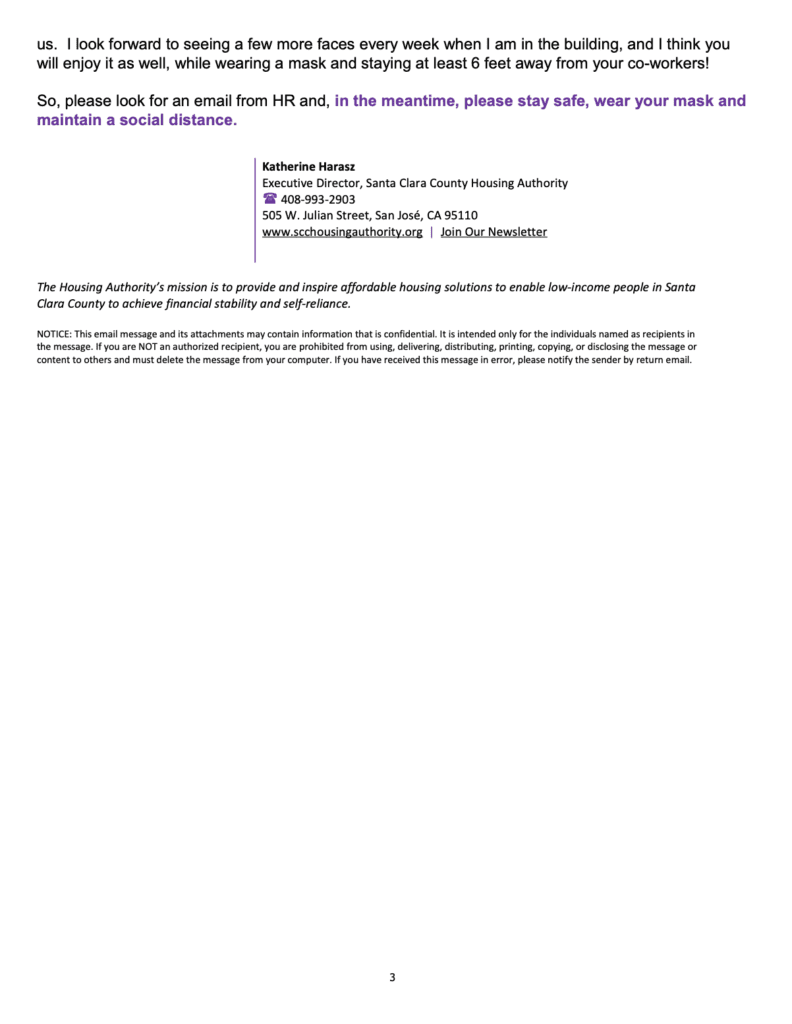 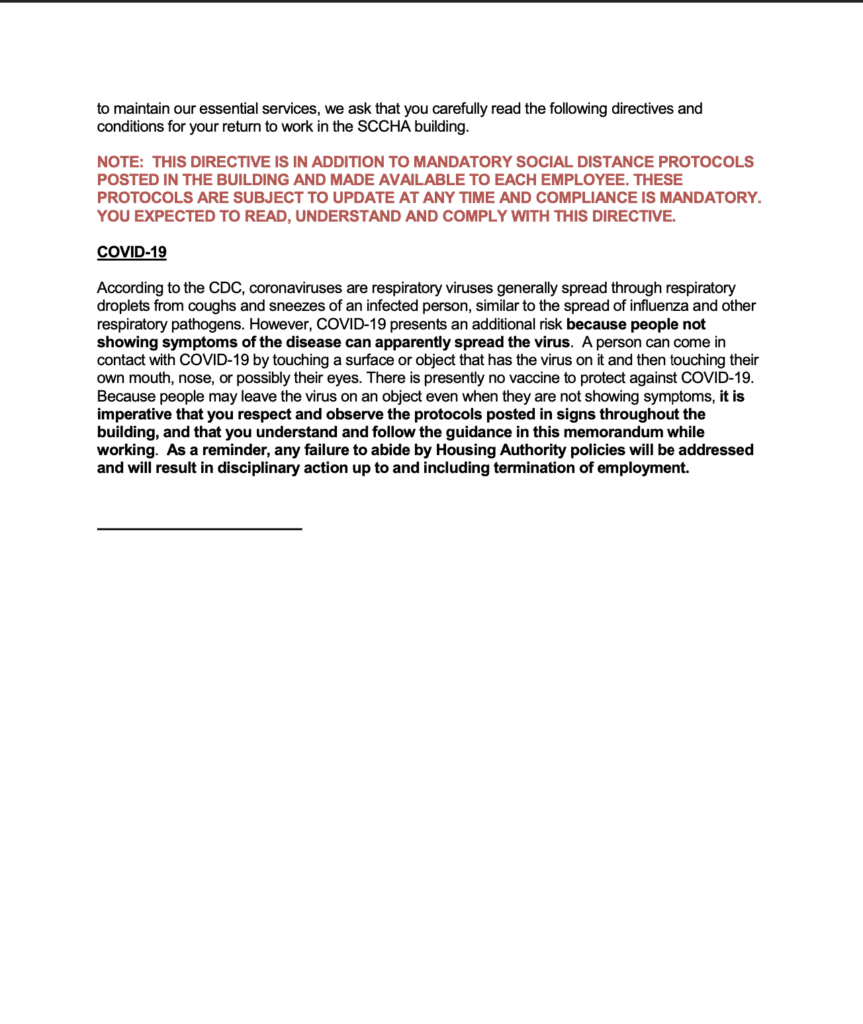 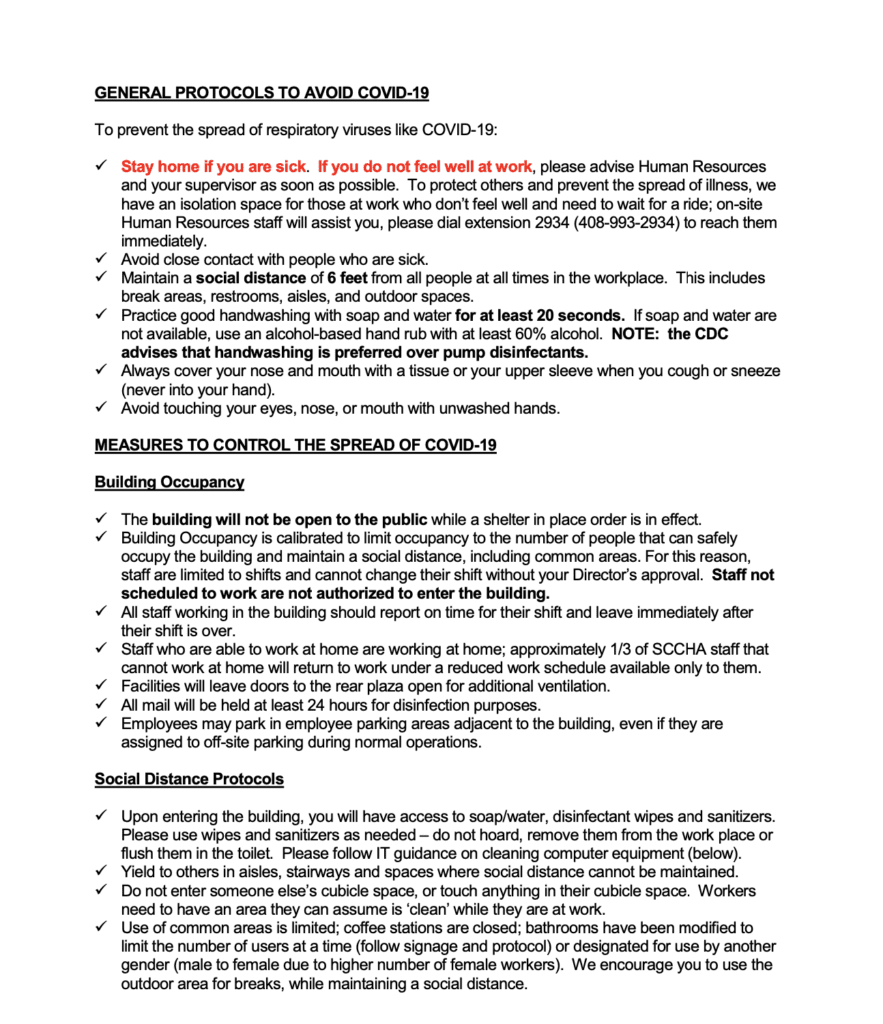 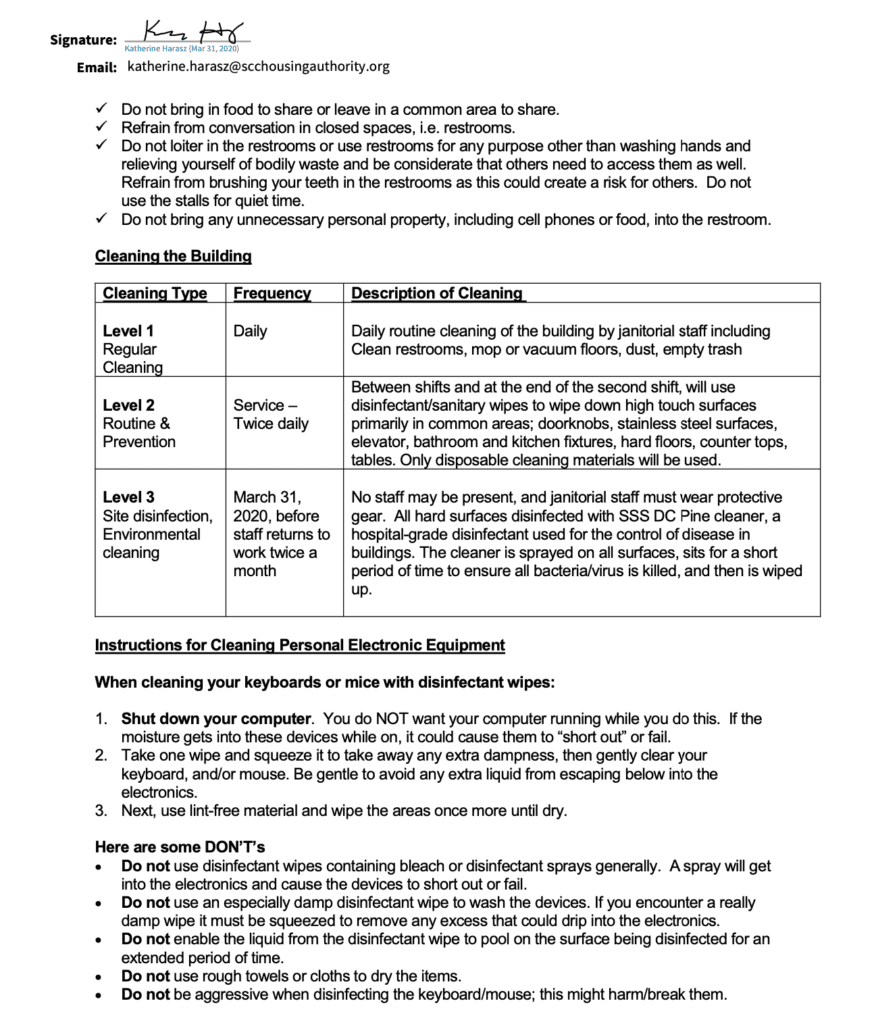