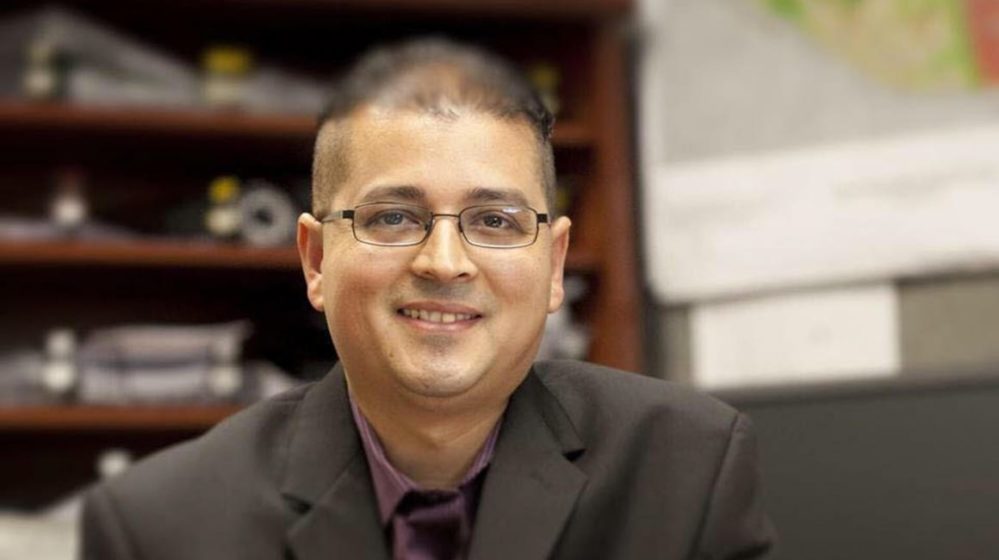 Victor Gómez is a Northern California native with a wealth of experience in local, state & federal politics both in the Monterey Bay Area and in the greater Silicon Valley/San Francisco Bay area. Born and raised in Hollister, CA, he is the former Mayor of his hometown and recently completed his second term as a City Councilmember.

As a son of a Mayor & Sheriff, Victor has always held a passion for politics, community and public service. After immigrating to Hollister from Guadalajára, Jalisco, México, his parents and older siblings lived in farmworker housing in San Benito County. After years of hard work, they were able to purchase a home in a low-income development in west Hollister where Victor was raised. He attended local elementary schools and San Benito High School.

After obtaining his degree in Aviation and becoming a pilot, Victor and his wife purchased a franchise restaurant which they owned and operated for nearly ten years. In 2008, in the midst of running his business, Gómez ran for and won a seat on the Hollister City Council. At the age of 31, Gómez became one of the youngest Mayor’s to serve the City of Hollister. Since then, he served eight years on the San Benito County Transportation Authority, Hollister Airport Land Use Commission, Gang Prevention Policy Board, Association of Monterey Bay Area Governments, Hollister Redevelopment Agency, and served as President of the League of California Cities Monterey Bay Chapter advocating for sound policies for municipal government at the state level. Victor also puts in many volunteer hours as he serves as Chairman of the San Benito County Chamber of Commerce, Board member for Goodwill Silicon Valley and Board member for the Community Foundation for San Benito County.

Victor’s political roots run deep. Both his grandfather and father served as Mayor of their hometown of Villa Obregón, Jalisco, Mexico. His brother Gus Gómez was elected to the Glendale City Council and also served as Mayor, eventually being elected as Superior Court Judge in Los Angeles County.

Victor is currently Founder and President of Pinnacle Strategy, a Government Affairs, Public Relations and Land-Use Consulting firm out of the Monterey & San Francisco Bay Areas. His clients have ranged from Government agencies to private sector firms.

During his free time, Victor enjoys flying, skateboarding and traveling with his family. He lives in Hollister with his wife and three daughters.