A Santa Clara County commission wants to halt plans to build a mine near Gilroy, calling it a critical human rights issue.

The Santa Clara County Human Rights Commission voted unanimously last week to support the Amah Mutsun Tribal Band in its opposition to a proposed sand and gravel mine on land they consider sacred.

The commission—a volunteer body developed when the county declared itself a human rights county in 2018—will send letters to the Planning Commission and Board of Supervisors by the end of the month, urging them not to approve a permit for the mine.

Chairperson Bryan Franzen told San José Spotlight this is the first time he can remember the commission asking the county to deny a project permit. He said the mine is uniquely destructive to the land.

“Ultimately the problem with a quarry… is you would never be able to restore the lands back to what they were,” Franzen said. “Once a quarry is built, then you forever have a hole in the ground.”

The proposed mine—officially known as the Sargent Quarry Project—is located at Sargent Ranch, a 6,200-acre plot of land near Gilroy. Sargent Ranch Partners LLC, the owner of the land, wants to create a 320-acre sand and gravel mine that will operate for 30 years.

The site is part of a swath of land known to the Amah Mutsun as Juristac, which translates as “place of the Big Head,” a reference to dance ceremonies that once took place there. Juristac contains numerous ceremonial and sacred sites used by the Mutsun’s ancestors for thousands of years.

“Juristac was the most important spiritual site to our people,” said Amah Mutsun Chairman Valentin Lopez. “That’s why the sand gravel mining would be a total desecration of the tribe, and just totally ignore our human rights.” 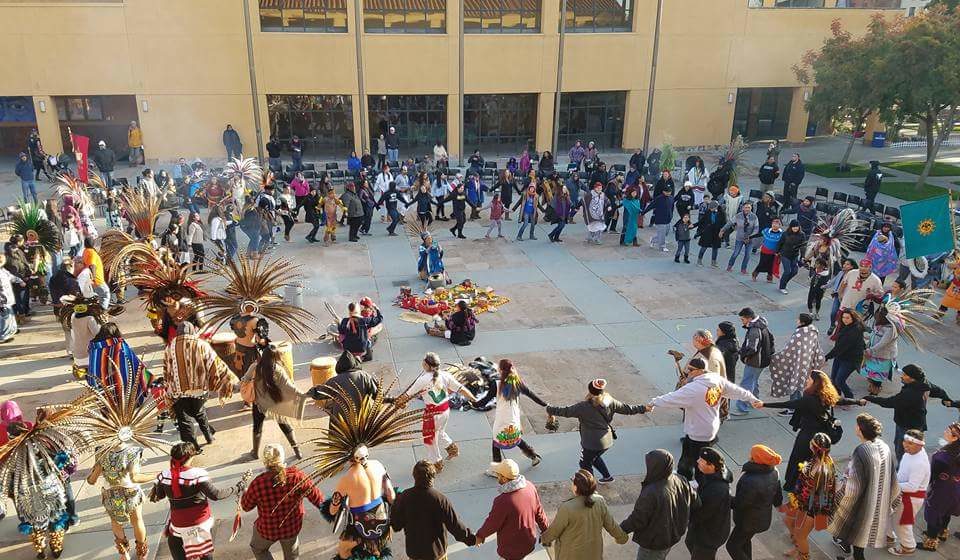 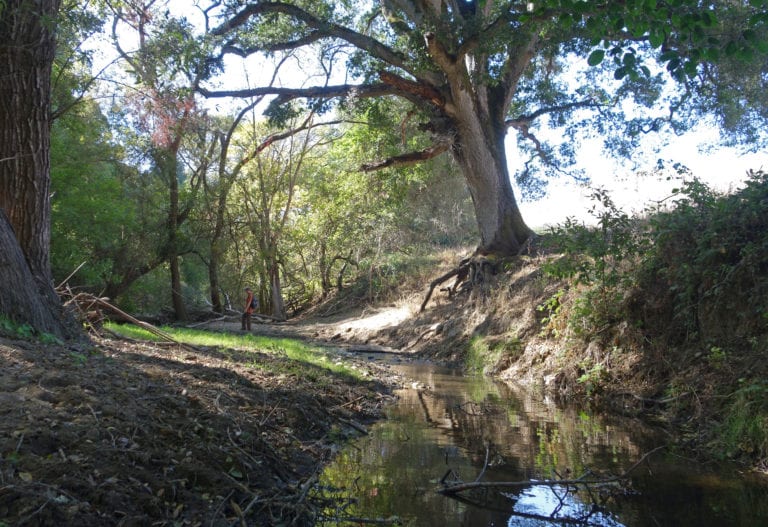 Amah Mutsun members and their allies have protested the mine for years. In 2019, tribal elders led a procession of marchers from Mission San Juan Bautista to Juristac to protest the mine. The year before that, Lopez spoke at the United Nations where he called for Santa Clara County to deny the mining permit.

The impact of the proposed mine will become clearer later this month when Santa Clara County releases an environmental impact report. Lopez said the county conducted an ethnographic study as part of the report to assess the cultural sites in Juristac. He hopes the land can instead be used as a gathering space for the community and to teach people about the culture and history of the Amah Mutsun. A county representative did not respond to a request for comment.

The Debt Acquisition Company of America is the managing member of the entity that owns the land. Howard Justus, owner of the debt acquisition company, told San José Spotlight he hadn’t heard about the commission’s vote. He said it would be premature for him to comment on the project’s future until the county publishes its environmental impact report.

“The EIR process has gone on for four years—there’s a lot in there,” Justus said. “I’ll let people digest that and then it’ll be the time to have discussions.”

Pushback against development at the site has grown across the county over the past year. In 2020, Morgan Hill and Santa Cruz approved resolutions urging Santa Clara County to deny developers a permit for the mine. Morgan Hill Councilmember Rene Spring, who sponsored the resolution his city adopted, told San José Spotlight he feels it’s important to act immediately to preserve the land.

“We have to speak out now and be loud,” he said. “There’s just no reason they have to do what they plan to do at that location.”

Conservationists have also raised concerns about the environmental impact of the proposed mine, which would cut across an important transit corridor linking wildlife in Coyote Valley and the Santa Cruz mountains.

Alice Kaufman, legislative advocacy director for Green Foothills, said the project could have a profound impact on numerous animals. As an example, she noted that central coast mountain lions are candidates for classification as an endangered species, and the mine could disrupt a critical link that has prevented inbreeding.

“This is a very great concern that the mountain lion population could be further isolated,” Kaufman said.