San Jose officials have signed off on a ban on homemade firearms, marking the city’s latest effort to tighten local gun control.

On Tuesday, councilmembers unanimously approved an ordinance prohibiting residents from possessing, manufacturing, selling, assembling, receiving or distributing unserialized firearms and their parts. These homemade weapons are also known as ghost guns because they’re difficult to trace and can be easily assembled through kits or 3D printers. In February, local law enforcement busted a ghost gun factory operating out of a house in San Jose’s Willow Glen neighborhood.

Councilmember Dev Davis, who represents District 6 where the ghost gun factory was located, has noted some gun enthusiasts want to assemble firearms legally, and she doesn’t want a prohibition so broad it will harm them. However, she approves of the city’s ordinance, which only targets unserialized firearms. 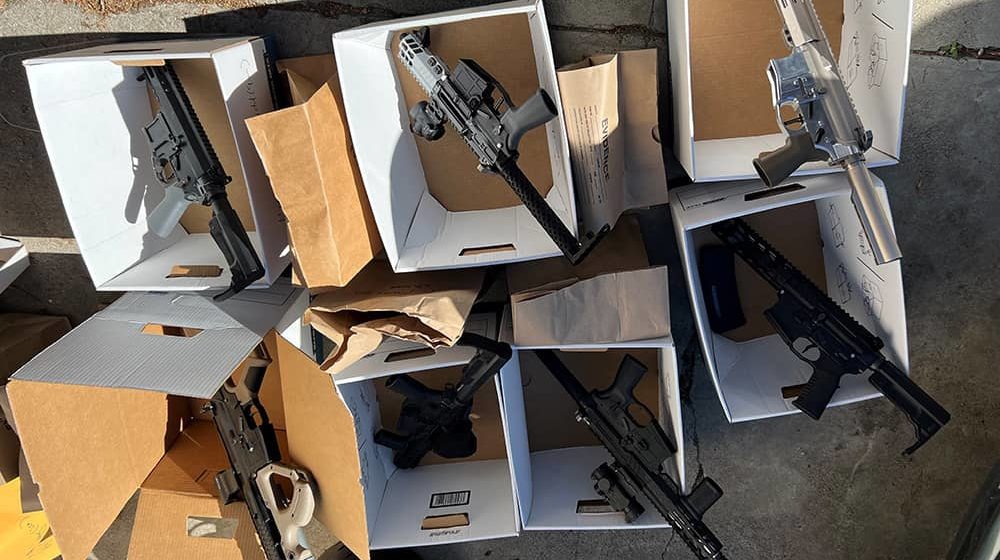 Own a gun in San Jose? Get ready to pay for it

“I’ve heard from many police officers that they are constantly recovering ghost guns as they are coming into contact with suspects and criminals,” Davis said. “I’m happy to support this today.”

Following a mass shooting at the VTA light rail yard in downtown San Jose last May, city officials pushed for a slate of gun control measures. In January, San Jose became the first city in the country to mandate gun owners purchase liability insurance and pay an annual fee of $25 to cover losses or damage resulting from negligent or accidental firearm use. This new law appears to be floundering.

Councilmember Maya Esparza raised concerns about the ghost gun ban lacking details about penalties. City Attorney Nora Frimann explained San Jose will have to establish an administrative citation for violating the ordinance. She noted noncompliance with the municipal code wouldn’t give law enforcement officers the ability to impound weapons or parts, but that impoundment is usually doable under state or federal laws.

“Councilmember Esparza identified an issue that’s been a sore spot for me,” Liccardo said, asking Frimann if the city would be able to seize ghost guns and their parts as contraband assuming the state passes a similar prohibition on possessing unserialized firearms. Frimann said this would likely be the case.

A handful of people spoke in favor of the homemade firearm ban.

“The proliferation of guns in San Jose has been a huge epidemic, a huge problem,” said Sharon Genkin, a spokesperson for Moms Demand Action for Gun Sense in America. “These untraceable firearms or ghost guns are really becoming the most important part of this issue.”

One resident, Ted Scarlett, said he opposed the new rule, characterizing it as a waste of time.

“I would urge the City Council to work on things that will prevent violence in the first place, and I think number one in all of this is mental health,” he said.

San Jose isn’t alone in outlawing ghost guns. Several California cities have passed laws banning unserialized firearms, including San Francisco and San Diego. In April, President Joe Biden announced the finalization of a requirement for makers of gun kits to include serial numbers on firearm parts. The Santa Clara County Board of Supervisors recently asked legal counsel to present options for a similar law at a meeting scheduled later this month.

San Jose resident Dave Truslow, a National Rifle Association gun instructor, said he’s skeptical the ban will be effective. He told San José Spotlight it would be more useful if San Jose joined with other cities in the county to hire a federal prosecutor to exclusively prosecute gun crimes.

“That’s what some other cities have done, and they’re starting to see significant results,” Truslow told San José Spotlight.