Amid growing frustration from San Jose taxicab drivers, a city committee is taking another look at regulations that could hamper the industry.

The San Jose Rules and Open Government Committee voted unanimously Wednesday to delay any new requirements imposed on the taxicab industry until officials come back at a later date with an analysis on the city’s taxi regulations. City officials promise to consult with taxi drivers on the rules.

The city was set to implement new liability insurance requirements for taxi drivers next month that would have increased insurance mandates from $300,000 to $750,000. A memo written by Mayor Sam Liccardo and Councilmember Raul Peralez asked the city to delay the change.

“We are hearing loudly that the new insurance requirements—a 250% increase—will severely hamper the taxi industry’s ability to remain viable, especially amidst the economic fallout of the pandemic,” read the memo.

According to taxi co-op Green Cab and representatives from the local taxi industry, an increase of that magnitude could up the costs per cab from approximately $3,750 to $9,000 annually—not including any other fees insurance companies put on top of that.

Philbrick: To see where transportation is headed, look up 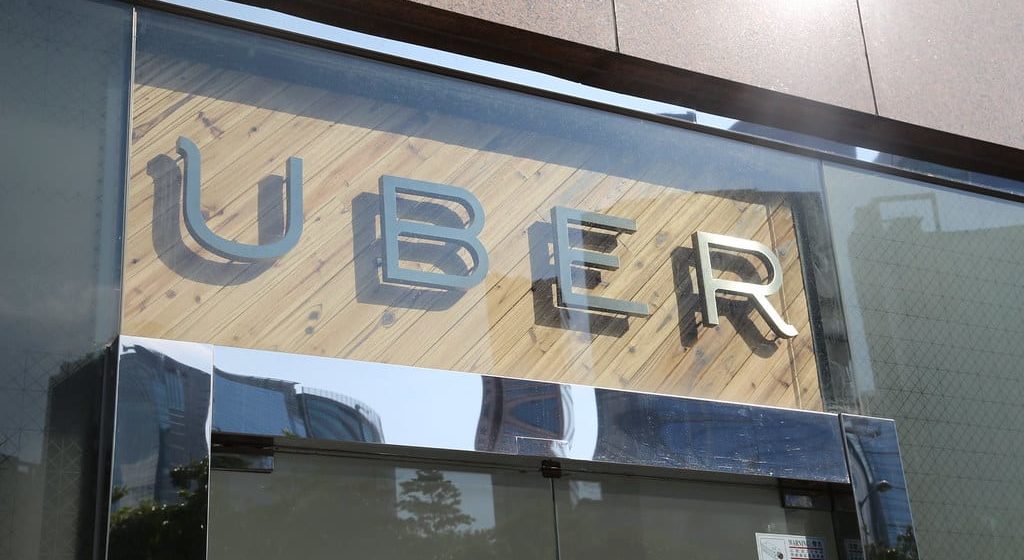 “That will put us out of business. It will,” a manager with Green Cab who wished to remain anonymous told San José Spotlight. “Taxi driving is a suffering business, but we contribute to the city and the airport… Just to renew a permit was $168, but now it’s $352. Everything has increased, but we’ve been able to persevere through that. But insurance is going to be disastrous.”

The taxicab industry has been hit hard by both the rise of rideshare companies such as Lyft and Uber and the COVID-19 pandemic. Taxi services dwindled at the beginning of the pandemic, as residents were encouraged to stay home to prevent the spread of COVID-19.

According to a San José Spotlight report, the number of taxi trips at Mineta San Jose International Airport declined by about 90% of pre-pandemic levels in the early days of the pandemic. Green Cab had to cut hours due to low ridership.

“People think the cab industry is super simple, but it’s really not,” Larry Silva, president and general manager of Yellow Checker Cab Company of Silicon Valley, told San José Spotlight. “Let us compete a little better with fewer costs. We’re not trying to do anything that makes us less safe.”

The San Jose Police Department reviews proof of insurance and business tax payments before issuing taxi licenses and permits. During vehicle inspections, the department reviews registration and inspects the vehicle. Cabs are required to adhere to the city’s paint scheme requirements and have their company name on each cab.

Unlike requirements for taxis, Lyft and Uber drivers are generally allowed to drive their own cars in any color scheme. Their only identification requirement is to post a placard for the rideshare company they work for on their windshield.

“The taxi industry has been at a competitive disadvantage,” said Vice Mayor Chappie Jones, chair of the Rules committee. “We should do anything and everything possible to try and level the playing field to not only survive, but prosper.”

The city’s regulations gets expensive, cab drivers say. They hope to work with the city to take a second look at the requirements in addition to the insurance increases. Taxicab driver Seyoum Asrat said on Wednesday the rules need “an overhaul.”

There were once 16 licensed taxicab companies in San Jose, according to Shakur Buni, president of the San Jose Taxi Drivers Association. Only three remain. And if new insurance regulations come into place, drivers fear that number will drop to zero.