CoronavirusSanta Clara County
by Rachel Leven
Workers at O'Connor Hospital say they feel disrespected by Santa Clara County, which bought the San Jose hospital and two others in Gilroy and Morgan Hill out of bankruptcy last year.

Nurses in Santa Clara County aren’t being adequately protected as they put themselves in harm’s way to treat the public during the novel coronavirus pandemic, according to 11 medical professionals working at local hospitals interviewed by San José Spotlight.

There isn’t enough protective equipment or, in many hospitals, adequate training on how to safely reuse normally disposable tools, nurses said. They’re almost never told if they’ve been exposed to a colleague or patient who later tests positive for the virus, they said, and worker screenings before entering a hospital, if the tests exist, can be as basic as a temperature check. Fear is constant.

“The nurses feel betrayed,” a nurse at St. Louise Regional Hospital told San José Spotlight under the condition of anonymity for fear of losing their job. The nurse added of hospital administrators, “they’ve been willing to let us take the risk.”

Santa Clara County is among the hardest hit areas by the virus in California, with 1,285 confirmed cases and 43 deaths on Tuesday. Its nurses, like in other areas hit by the pandemic, are on the frontlines. But as we’ve seen in other areas, like Italy where 20 percent of their responding health care workers were inflected, it’s common for those treating others to infect themselves.

San José Spotlight spoke to employees at St. Louise Regional Hospital, Santa Clara Valley Medical Center, O’Connor Hospital, Kaiser Permanente Hospital in San Jose’s Santa Teresa area and El Camino Hospital who offered a glimpse into what it’s like to be a nurse in Santa Clara County during a pandemic.

Officials at Kaiser Permanente hospital and for the county, which owns St. Louise Regional Hospital, Santa Clara Valley Medical Center and O’Connor Hospital, said protecting their employees and patients is their top priority.

Maury Kendall, a spokesman for the County of Santa Clara Health System, said in an email the county requires health care workers to use appropriate equipment, practice social distancing at work and stay home if they’re sick. Kendall said the county is unaware of any nurses who have been hospitalized or died because of the virus.

A spokesman for Kaiser Permanente indicated that it provides protective gear in line with “the latest science and guidance from public health authorities.”

“We understand this is a stressful time and we encourage staff to raise concerns,” a spokesman for Kaiser Permanente said in a statement. “We are in this fight together and we remain committed to protecting our valued care teams, including our nurses who are at the front line of care, as we continue to ensure the safety of our patients and staff.”

A spokeswoman for El Camino Hospital didn’t respond to multiple requests for comment.

Medical professionals across private and public hospitals consistently told San José Spotlight they didn’t have enough protective equipment and they were being told to reuse things like masks and face shields. One nurse at Santa Clara Valley Medical Center said they’d used the same N95 mask for two weeks, storing it in a paper bag each night as required by management.

There isn’t a lot of science out on the safety of reusing disposable equipment, according to Steve Luby, a professor of infectious diseases at Stanford University. Before, that just seemed like a bad idea, he said. Now, it’s different. Do you compromise on protection, but have protection for more time — or have full protection, but potentially run out?

“We do not have great options,” Luby said.

Nurses recognize that hospitals in Santa Clara County are in an untenable position, like much of the country. The personal protective equipment shortage of things like N95 masks is a national problem.

Still, some nurses expressed disbelief that while they are risking their lives at work instead of sheltering-in-place, they should have to further sacrifice their own safety.

“It’s just really hard for me to fathom how the richest nation in the world doesn’t have these basic items,” said a nurse at the San Jose Kaiser Permanente hospital. “I do understand the need to preserve this equipment for the long-term, but being the one to put myself on the frontlines and possibly my family, as well, it makes me uncomfortable. It makes me feel disposable.”

Several nurses also expressed frustration and fear that they haven’t been educated on how to safely put on and take off – “don and doff” — N95 masks or on how to clean them without exposing themselves, their colleagues and their patients to the very virus the mask is supposed to protect them against.

Even with these lesser protections, hospitals aren’t consistently notifying nurses when they have been exposed to the virus. Almost every nurse had a story about finding out through unofficial lines that they’d treated a patient or worked with a colleague who tested positive later.

“I know it’s a business and they want us to continue to come to work, but people want to make an informed choice and a lot of times they just try to keep us in the dark,” said the same nurse. 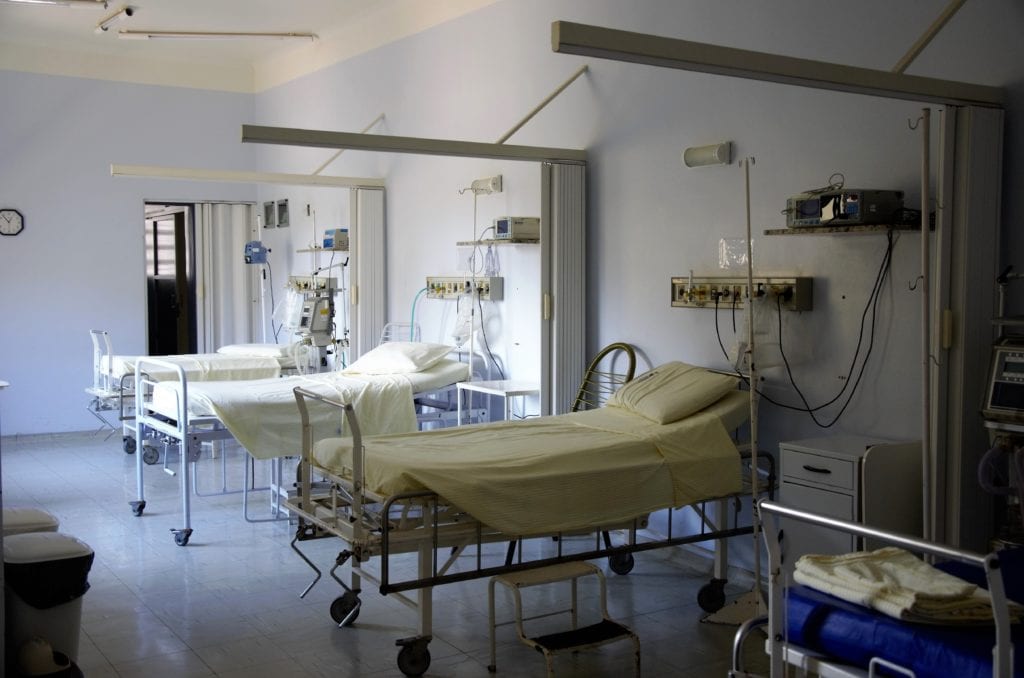 Some workers feared colleagues would come to work even if they were symptomatic because they needed to be paid, worsening health risks for workers and patients.

Some of the hospitals in the area test workers before they enter, but those tests can be as simple as a temperature check, several nurses said. A fever might not be present or show up if someone took medication beforehand, they said.

The county on Monday received a whistleblower complaint, alleging that Santa Clara Valley Medical Center didn’t stop at least two nurses from working when they were symptomatic or had tested positive for the virus.

The hospital’s “sickness policies are inadequate and their management are both communicating and exercising behavior that is inconsistent with Santa Clara County guidanc(e),” the whistleblower wrote on Monday. “As an employee, I should have a reasonable expectation that I, nor members in my household, will not be unnecessarily exposed to significant health risks in the workplace.”

Kendall, the county health spokesman, told San José Spotlight that the department can’t comment on personnel matters, but employees are not allowed to work when they are symptomatic or sick.

Will it get better?

Some of these problems should get better in the coming weeks, officials promise.

John Mills, director of the Santa Clara County Employee Services Agency, told San José Spotlight the county is now providing an additional 80 hours of leave to health care employees who need to quarantine while sick as of April 1 in compliance with the federal law, the Families First Coronavirus Response Act.

Nurses will also able to file a claim for workers’ compensation with the state, he wrote. This would help defray medical costs and could allow them to recoup any of their own sick leave they’ve used, according to Mills. A fund set up by the Silicon Valley Leadership Group has raised more than $4 million to purchase masks and other essentials for health care workers.

But last month, Paul Lorenz, the chief executive officer of Santa Clara Valley Medical Center, said the county-owned hospital would not guarantee this kind of leave to nurses because the nurses could have picked up the virus anywhere in their community, according to three nurses on the call. It was a stance that a physician at the hospital called “scandalous.”

Mills didn’t directly address Lorenz’s comments or opportunities for paid administrative leave. Instead, Mills referred to the 80 sick leave hours the federal law has prompted the county to allot for certain workers.

Nurses are still skeptical that hospitals and the county will prioritize protecting nurses over finances as the pandemic continues to spread.

“It feels like it’s always a battle for them to do what’s right,” said Tiffany Talerico, a Santa Clara Valley Medical Center nurse and a member of the board of directors of the Registered Nurses Professional Association, the union for nurses who work at county-owned hospitals.

She added, “They say they’re thankful for our work, but their actions don’t reflect that.”

Staying at home has 'bent the curve' on COVID-19, but residents deal with ripple effects