Councilman Captain America has drawn at least one re-election challenger.

Diep was narrowly elected to the San Jose City Council in June 2016 by 12 votes. He unseated incumbent District 4 Councilman Manh Nguyen, who sued over his election loss, claiming voter fraud and incompetence by the county elections office.

Nguyen did not prevail in his election challenge.

Tran, 36, an employment attorney, actually supported Diep in 2016 and volunteered on his campaign. But he decided to challenge the councilman in part because of his votes on tenant rights, including a recent decision to re-evaluate a policy that requires developers to put apartments back under rent control after redeveloping a rent-controlled complex. 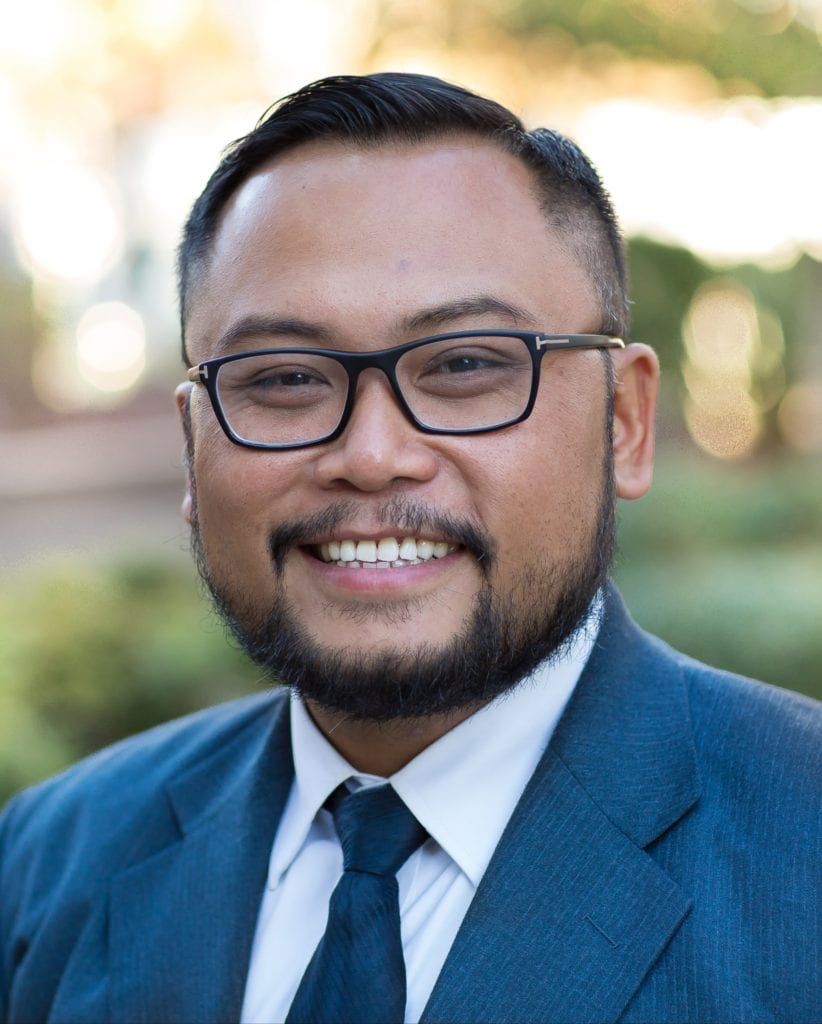 “Despite him being more conservative on some issues, I thought we could find common ground,” Tran said in a recent interview. “But his votes and some decisions have not met that expectation. I think there are people in our community who want a representative who communicates more and is willing to work with the community more.”

Diep fired back that Tran failed to bring his concerns or perspective on housing issues to the councilman, despite his role as a commissioner providing him the opportunity to do so.

“I appointed him as my housing commissioner despite knowing we have different views,” Diep said. “As a housing commissioner, he has not taken the initiative to bend my ear, lobby me, or advise me on any of my votes pertaining to housing or otherwise. So it comes as a surprise to hear him criticize my values, my votes, or how seriously I take my work.”

Tran is believed to be one of a handful of candidates eyeing the District 4 seat, which encompasses Alviso, Berryessa and North San Jose. Cohen, a longtime Democratic activist and community leader, told San José Spotlight he’s “strongly considering” jumping into the race. 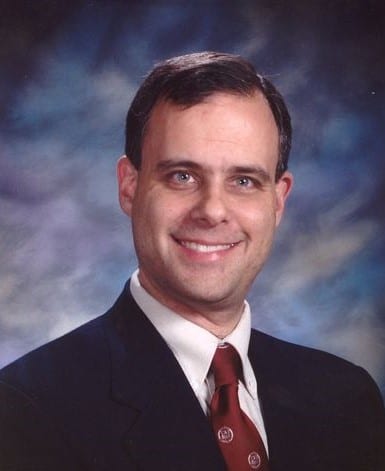 Cohen, 50, has served in various leadership roles, including 12 years on the Berryessa Union School District and five years as a city library commissioner. Cohen also has experience in high-tech, having worked in North San Jose for one of the world’s largest manufacturers of semiconductor equipment, Lam Research — formerly Novellus Systems — for more than a decade.

“We haven’t had any focus on the right way to develop that area and smartly deal with the high cost of housing in our district and articulate to the community our strategy for dealing with homelessness,” Cohen said Monday. “We had council members in the past like Chuck Reed and Kansen Chu who focused on bringing new business into the district. I haven’t seen a focus on that kind of smart development for our area especially with BART coming in.”

Cohen says affordability and environmental issues would be cornerstones of his campaign. He led the school district’s efforts to phase out styrofoam and switch to solar, and would push for San Jose developments to be environmentally neutral as possible.

Tran said his campaign will focus on “values that would benefit the community,” such as affordable housing, public safety and quality of life issues. He would bolster support for neighborhood watch programs, he said, to combat property crime in Berryessa.

Tran said he’s most proud of his work on a proposal to study a commercial fee on development for affordable housing.

“He’s a smart guy with deep community connections and likely to get labor support,” Christensen said. “Diep has disappointed some constituents with some of his votes, such as tenant rights, and although he’s been much better than Manh Nguyen about constituent relations and contacts, I know there’s some grumbling in the district.”

Tran accused Diep, who made national headlines for bringing a Captain America shield to his swearing-in ceremony, of not taking the job seriously. Diep, a legal aid attorney, has been known to dress up for council meetings and write governmental memos using puns and playful language.

“I enjoyed the swearing-in ceremony, I thought that was a very symbolic moment,” Tran said. “But I wouldn’t have taken it any farther than that. The office calls for taking the issues seriously without a gimmick. It’s a little distracting.”

Diep said he knows he can’t make everyone happy, but he’s weighed every decision using data and facts. But that doesn’t mean government can’t be “fun,” he said.

“It has been my mission to make local government more accessible by making it fun; to educate people on policy by using puns and punchlines,” Diep explained. “If they tune in to be entertained by me, they must sit through a lot of policy discussion before it’s my turn to speak and entertain. There is no contradiction between governing seriously and being joyful while you do it.”

Christensen said there are growing concerns in District 4 over the density of development on the Flea Market property near the BART station, an issue likely to come up on the campaign trail next year. Christensen said Diep will be a “formidable candidate,” but with two credible Democrats challenging him, there could be a runoff.

But Diep, the only Republican on the council, said he welcomes the challenge and it makes him a better candidate.

“I did not believe the incumbent I defeated was entitled to this seat, and I know that I’m not entitled to it either,” Diep said. “Whoever gets to represent District 4 earns that privilege by winning the trust of the voters. I was honored to win that trust in 2016 and every day since my team and I have worked to be worthy of it.”