San Jose officials and advocates are hoping for a reduction in traffic fatalities for 2022, but a rash of recent deaths serves as a reminder that the city has a long way to go to improve roadway safety.

“I can’t emphasize enough how important pedestrian safety is and how this has to be at the top of our agenda this coming year,” Foley told San José Spotlight.

The deaths mark an inauspicious start to 2022, following a year that saw a near-record-high 58 traffic fatalities involving pedestrians, cyclists and motorcycles. It’s also a significant number for so early in the year: by comparison, 2021 experienced nine fatalities over the course of the first three months of the year.

The Vision Zero Task Force, launched in 2015, is planning improvements in various street corridors that see a disproportionate number of traffic injuries and deaths.

Jesse Mintz-Roth, Vision Zero program manager, told San José Spotlight there is a pavement project scheduled this year at the location on Curtner Avenue, which has been the site of past fatalities.

The city is also constructing quick-build improvements, such as protected bike lanes and curb extensions, to make streets safer for pedestrians and cyclists. Mintz-Roth noted approximately half of last year’s fatalities were clustered in designated Vision Zero corridors, which speaks to the city’s strategy of prioritizing improvements in places that see the most injuries and fatalities.

“Given our resources, we want to do them where they’re mostly happening over and over again,” Mintz-Roth said.

To supplement its projects, the Vision Zero program is also focusing on safety messaging. The city is working with a consultant to help create and spread safety campaigns, such as “look out when it’s dark out.” Mintz-Roth said the city is also boosting its safety warnings to unhoused residents, who made up roughly 1/5 of the fatalities last year.

The Vision Zero program is trying to acquire grants to fund its campaigns, and Foley said the city should take advantage of any grants on the table. She noted grant money is funding a project to narrow Hillsdale Avenue—a street in her district—to reduce vehicle speed. 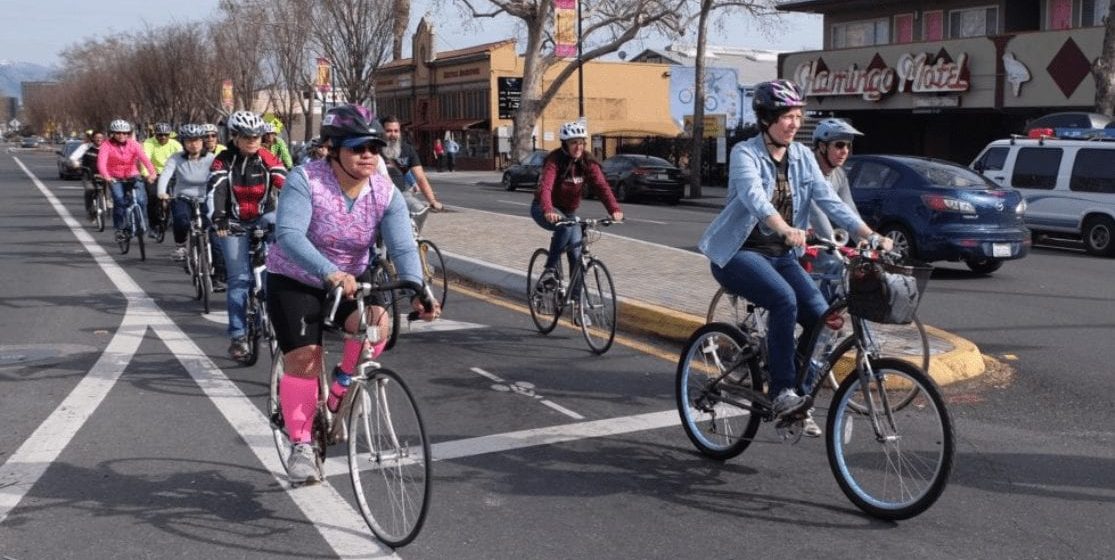 With nine deaths in 2021 so far, San Jose seeks to reduce traffic deaths

“We need to build them and study whether (quick build improvements) are successful,” Foley said. “Then, find the money to make them permanent and not just these temporary projects.”

Last September, San Jose lawmakers agreed to install barriers on Monterey Road and Curtner Avenue following seven car and pedestrian collisions. According to a 2019 study, Monterey Road has nine of the 65 most dangerous intersections in San Jose.

Advocates say the best way to reduce pedestrian fatalities in San Jose is to reduce vehicle speeds. Robin Roemer, a transit advocate who fought against the Charcot Avenue Extension project, complained that other Bay Area cities like San Francisco and Oakland limited traffic on certain residential streets during the pandemic, but not San Jose. Some of the city’s worst roads for fatalities have speed limits exceeding 30 miles per hour and at least three lanes of traffic.

“I haven’t seen them reduce speed limits anywhere,” Roemer told San José Spotlight. “Everybody else has slowed streets to really slow down neighborhood traffic, but we can’t do it for some reason.”

Some advocates are frustrated the city has a reactive approach to traffic safety. Rosalinda Aguilar, president of the Washington Guadalupe Neighborhood Association, said a broken speed monitor display at the intersection of Almaden Avenue and Willow Street went without repair for four years, despite multiple requests to the city. Aguilar claims the city only fixed it after a fatal hit and run happened at the intersection in 2021.

“(It’s) another example of both a reactionary way to address an issue and the unequal attention our community gets from city officials,” Aguilar told San José Spotlight. “I doubt this would have remained broken for so long in places like Willow Glen or Almaden Valley.”

The next Vision Zero Task Force meeting is scheduled for March 28.