After admitting to errors counting signatures for a contentious San Jose ballot initiative, top Santa Clara County elections officials are suing the city to demand it pay for a recount of nearly 100,000 signatures.

The lawsuit — filed by the Santa Clara County Registrar of Voters — aims to reverse a decision the office made in March when claiming there were not enough “valid” signatures to place the measure on the November ballot. The measure was disqualified, but labor advocates claimed thousands of signatures were lost by elections officials and vowed to appeal the decision.

Now, officials from the Registrar of Voters admit mistakes were made.

“The Registrar of Voters determined during this process that a number of the signatures that it had rejected as invalid during the random check were, in fact, valid,” said the lawsuit, filed last Friday. The lawsuit named four defendants: San Jose City Clerk Toni Taber and community and labor leaders Salvador Bustamante, Richard Konda and Carol Garvey, who were proponents of the initiative.

In order to qualify for the November ballot, the measure’s backers needed to collect at least 65,573 valid signatures. Labor leaders reported submitting about 97,000 total signatures to Taber, but the county reported they had only received 94,202 from Taber — with 3,000 signatures unaccounted for. Labor leaders were then told by the county elections office that only 64,390 of the signatures were valid, falling short by 1,183 signatures. 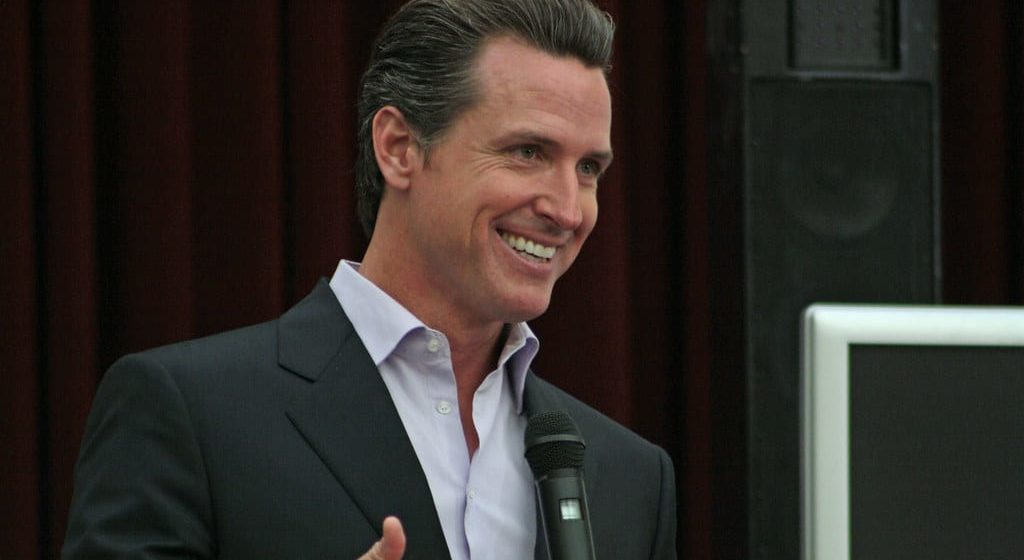 The fate of the measure is now up to the courts. Labor leaders claimed signatures were missing and demanded a full recount, but the fight now is whether a judge will approve it — and which agency will pay for it.

“The core issue is whether or not the judge wants to open this up again and we’ll go from there,” City Attorney Rick Doyle said.

If approved by a judge, the recount will cost $1 million — a hefty price tag neither the county nor the city of San Jose wants to pay. If denied, that means the Fair Elections Initiative will not make it to the upcoming ballot.

At a time when public dollars are stretched thin, Doyle said the county should foot the bill since it made the error with the initial count.

“We’re told from the Registrar (of Voters) that it will cost approximately $1 million dollars to count signatures — that’s always a concern, especially in these budget times,” Doyle said. “If there’s a mistake made by the Registrar, maybe the county should participate as well in the financial side of that.”

In a statement this week, the Registrar of Voters acknowledged the mistake but did not elaborate on who should pay for the recount.

During the coronavirus crisis, a signature recount will cost more than usual. With social-distancing protocols in place and fewer people working at one time, officials said, that means more overtime hours and other costs for the elections team.

The mistake has riled up both the business and labor communities — two lobbies in the South Bay that are regularly pit against one another.

“The county made a mistake, they should fix the mistake,” said Ben Field, executive officer of the South Bay Labor Council.

Labor leaders claim San Jose City Clerk Toni Taber “lost” nearly 3,000 signatures after turning in the petition on Feb 12. According to their records, they produced a receipt showing a total of 96,079 signatures were submitted.

“It’s a huge mistake — it violates the rights of the people who signed the petition,” Field added.

The difference in totals was most likely a mishap where Taber miscounted the votes, Doyle said. 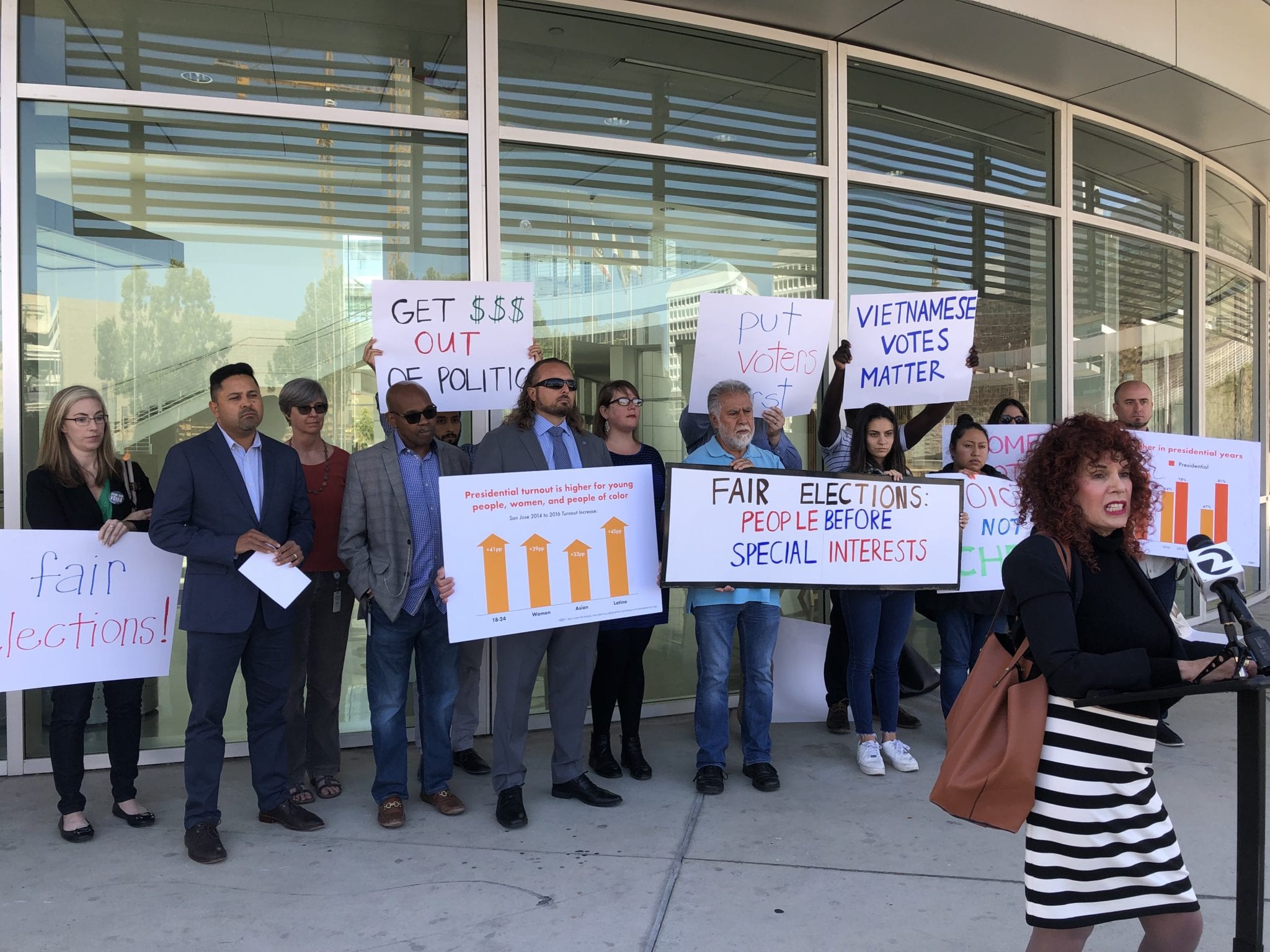 Business leaders are also condemning the county, calling the error an “egregious act” that should not have happened. Now, they want to get in on the lawsuit.

“Due to the extraordinary incompetence of the Registrar of Voters, the integrity of our local elections are at stake here,” said Matthew Mahood, president and CEO of the SVO. The SVO, along with Mayor Sam Liccardo, have opposed the measure. Critics question why it excludes labor unions, allowing them to fund local campaigns, and said moving mayoral elections to presidential years could mean they won’t get as much attention from local voters.

At least 87 mistakes were made during the counting process, Mahood said, adding the SVO should have a legal right to oversee the recount. He wants to ensure the signature counting process is done properly the second time around and called for an independent auditor to review the process before the November election.
The judge will determine if the SVO will have a stake in the case.

Matthew Alvarez, an attorney who represents the SVO, has specialized in political and election law for nearly ten years. He said he’s never seen an election team “mismanage” a democratic process this way.

“I don’t know how anyone can have any faith in the Registrars of Voters,” he said.

The SVO is calling for the District Attorney to investigate the Registrar of Voters. Labor leaders said they are exploring legal action against the city, in addition to the county.

A judge will review the case on May 8 and decide whether to allow a recount that month. If the judge grants the court order, the Registrar of Voters Office will have until June 30 to recount the signatures. The judge will also decide who pays the $1 million bill.