This year, more than 20 bills have been introduced attacking the right of transgender children to participate in school sports. These bills aim to either add to or supplant laws in 11 states that already unlawfully discriminate against transgender student-athletes.

This is nothing new. Transgender athletes have faced discrimination for decades. In 1976, Renee Richards, the first out transgender tennis professional player, was denied the right to participate until a judge intervened. Veronica Ivy, a transgender professional cyclist, was called a cheater and a fraud, despite meeting every possible medical qualification and still having one of the best times in history. 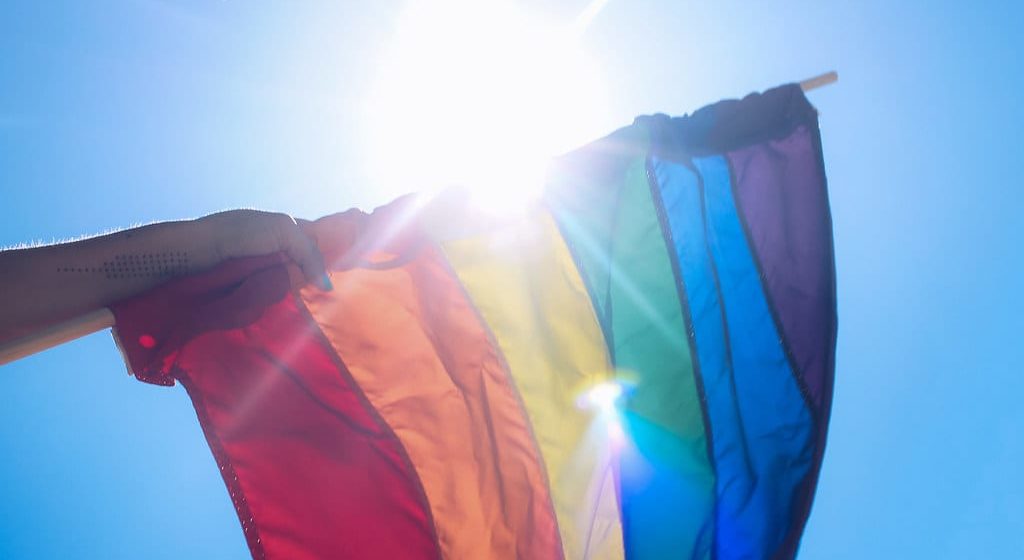 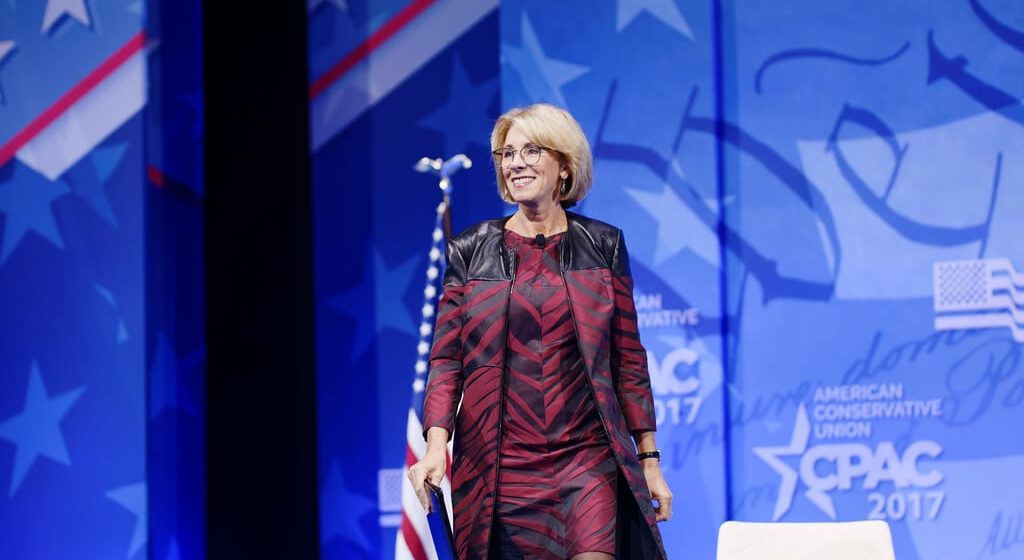 This means that excluding a transgender student from a school activity because they are trans is against the law. Period.

Second, the arguments in favor of these laws are often disguised in feminist language to trick people into believing that this is a women’s rights issue. Presidential hopeful Nikki Haley, for example, called trans-inclusion in sports “an attack on women’s rights.” Yet feminist theorists as far back as Simone de Beauvoir in the 1940s have challenged this notion that there is such a thing as “biological” sex, and Judith Butler, one of the most influential feminist voices in the world, has spoken out against the use of feminism as an excuse to exclude trans people.

Third, the proposed “biology-based” eligibility standard is an absurd concept. There is simply no plausible bright-line test that could fairly distinguish between all women and all men because, biologically speaking, sex has never been as simple as male or female. Creating arbitrary pseudo-biological standards, such as the Barr body test or tests for testosterone levels, have already proven useless and discriminatory against both cis and trans women.

However, as an educator and former student-athlete, the argument that most irritates me is the argument that, somehow, trans participation in sports is unfair to cisgender students who are losing out on medals, scholarships, or access to certain colleges. This argument completely misses the point of school sports.

As a former recruited student-athlete, who attended a Division 1 institution, I know something about the competitive side of school sports. But playing sports was never just about the medals, recruitment, or getting into a good college. About half of my friends played on the football team with me.

Some of the older players took me under their wing, providing mentorship and guidance. As captain of the track team for three years, the team was like my second family—not to mention a place where I learned invaluable leadership skills. Daily practices also kept me active, healthy and busy, which kept me out of trouble and forced me to learn time management skills. For me, those things mattered far more, in both the short and long term, than trophies.

My experience is consistent with decades of research on the benefits of school sports. High school sports, in particular, teach a number of important life skills such as teamwork, leadership, conflict resolution, resilience, etc. As we are re-discovering during COVID, these relationship building opportunities are critical to the educational experience and healthy adolescent development.

School sports also provide exercise, which boosts mood and self-esteem in adolescents, and children who’ve plays sports in adolescence are more likely to have healthy habits later in life. School sports also discourage self-destructive behaviors like the use of drugs and alcohol, which would interfere with performance. Studies also uniformly show that individuals involved in school sports have better educational outcomes.

Stated more succinctly, the purpose of high school sports has nothing to do with medals, scholarships, or getting into college. High school sports are an extension of a high school education. As the National Federation of State High School Associations has recognized, participation in sports is about learning, development, engagement and fun.

Educational policy at all levels needs to be guided by educational and developmental concerns because that is the whole point of having these extra-curricular programs. Denying transgender student-athletes the same education and developmental opportunities that are available to their cisgender peers is not only illegal, it is unconscionable.

San José Spotlight columnist Michael Vargas is a business and securities lawyer and a part-time professor at Santa Clara University Law School. Vargas also chairs the American Bar Association’s committee on Business Law Education and serves on the executive board of the Santa Clara County Democratic Party, and on the boards of BAYMEC and the Rainbow Chamber of Commerce. His columns appear every second Thursday of the month.